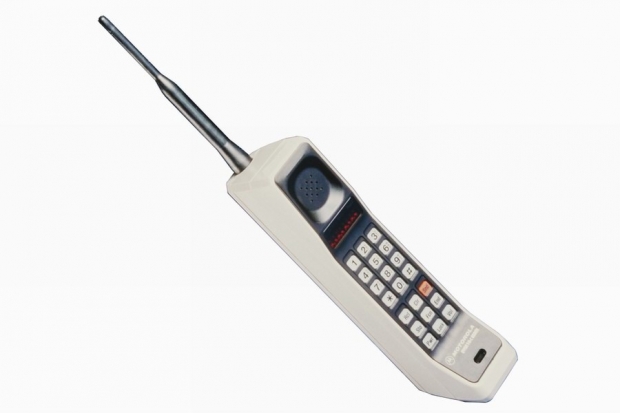 Moto will go on

Lenovo has decided that it will stop using the Motorola name for its phones in 2016 killing off the venerable brand name.

Motorola Chief Operating Officer Rick Osterloh said the company will call its cheaper phones Vibe and its high-end devices Moto. Motorola will be slowly phased out.

Motorola hasn't really used the name "Motorola" on its phone packaging since 2013, but it was seen in conjunction with the Moto devices. Lenovo said that they will  be branded Moto by Lenovo in the future.

We will not lose the M logo. Lenovo said that will still be prominent on the devices. Lenovo might dust off the Motorola name alive in a business context, although it did not explain how that would be the case..

The Motorola name was first associated with the mobile phone with the launch of the DynaTAC 8000X, in 1984 — but the company struggled to keep pace with the competition in the late 2000s, and was acquired by Google in 2011. The company subsequently sold it to Lenovo in 2014.

Last modified on 08 January 2016
Rate this item
(2 votes)
Tagged under
More in this category: « HTC had the worst month in 11 years Intel peddles Curie chips again »
back to top