HTC had the worst month in 11 years 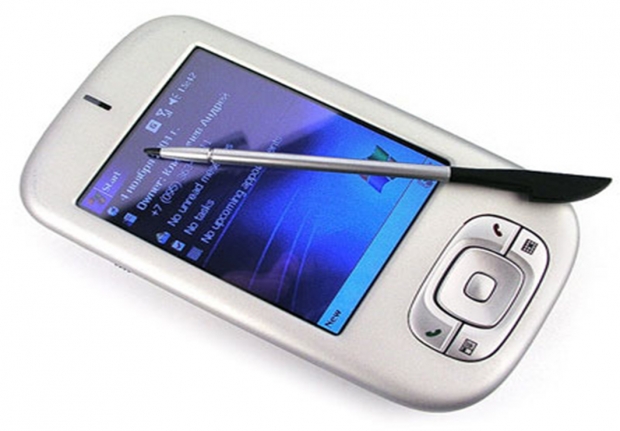 Remember remember the month of December

HTC is having a tough time lately, but it looks like December was its worst month in 11 years.

After showing signs of progress in November, HTC’s revenue for December crashed and burned. In total, HTC brought in just $195 million. It has not seen numbers like that since 2004 when the HTC Magician failed to summon the demon profits HTC predicted.

December’s miserable revenue assisted in pulling down HTC’s full-year revenue totals, resulting in a year-over-year revenue decrease of 35 per cent.

We have not been told the HTC’s earning details for the fourth quarter, but we suspect the senior managers are consoling themselves in a bar somewhere and don’t want to talk about it.

The company has been cutting its work force and selling production factories to reduce overhead costs. HTC is in desperate need of cash. This can only happen if smartphone sales pick up, something which is looking unlikely in the short term.

HTC has been showing off its Vive Pre developer kit and the Under Armour HealthBox which includes an HTC-build fitness band, smart scale and chest-strap heart rate monitor. This will be in the shops in February but it’ll likely take a year or more for consumers to make a dent in the wearables market.

Still it does need to diversify its product portfolio, but if the HTC One M10 is not a huge success the company could be in big trouble.

Last modified on 08 January 2016
Rate this item
(0 votes)
Tagged under
More in this category: « Apple predicted to slide further Lenovo sentences Motorola brand to death »
back to top