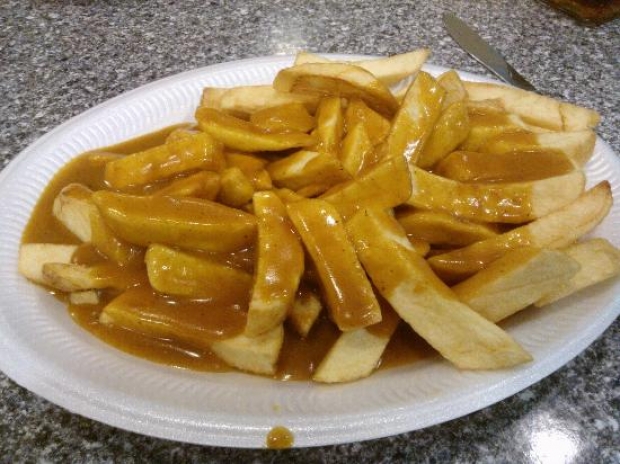 Putting some spice into the Internet of Things

Chipzilla has been telling anyone who will listen at the CES show that the Internet of Stuff is happening and it will all be happening using its Curie chip.

It was showing us voice-activated, fitness-tracking sunglasses and stuff like smartwatch music -like devices. All running on Intel’s Curie chip.

For those who came in late, the Curie is a low-power Quark chip, Bluetooth, and a hub to track activities like steps and health data. It also has pattern-recognition technologies.

Chipzilla wants its Curie in a wide range of wearables, sports equipment, fabrics, electronics, and Internet of Things sensors. It even had a BMX bike and snowboard that had Curie inside. Apparently it was useful at providing real-time information like the height, angle, distance, and speed of jumps.

However we had seen this all before. In fact last year Intel gave Curie demos and said many products were under development. Nothing else happened in 2015. Curie offers Intel its first true shot at breaking into the wearables market as earlier chips were considered too power-hungry for small devices. Intel has shown invocation with its boards like Edison that could be used in smart helmets, robots, drones, wearables and other products. We have not seen them outside demonstrations.

This year Chipzilla was claiming that there would be devices with the chip to be released starting in the second half this year. This time Curies have been delivered to device makers, and retailers will set the timeline to ship Curie-based devices.

Intel’s cunning plan was not helped by last year’s shipment delay of Curie to makers. Intel has backed off plans to ship Curie in an inconspicuous button-sized package too which was one of the more sexy things it showed us last year.  It might be this year that we get a taste of products using Curie

Last modified on 08 January 2016
Rate this item
(5 votes)
Tagged under
More in this category: « Lenovo sentences Motorola brand to death Google and Lenovo create AR phone »
back to top