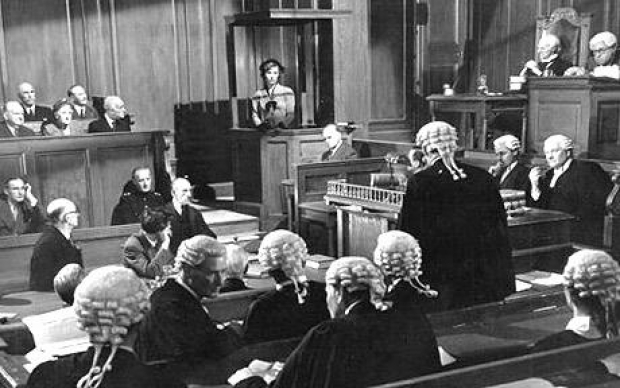 Samsung has urged a US appeals court on Tuesday to find that a jury in 2014 should not have made the South Korean company pay nearly $120 million to Apple for infringing three patents – The three slide-to-unlock, autocorrect and quick links features.

The biggest row was over Apple's "quick links" patent, which accounts for more than $98 million of the damages award.

Samsung's attorney Kathleen Sullivan told the court Samsung did not use the same technology as Apple to detect and link to specific data, such as phone numbers, in its phones' Web browser and messenger applications.

Apple's lawyer, William Lee, told the U.S. Court of that the jury's verdict was supported by "substantial evidence."

However two of the three judges at the hearing seemed to question Apple's arguments over the interpretation of the patent, which Sullivan said the appeals court had already rejected in a separate case. Lee cautioned against accepting Samsung's theory, which was rejected by the jury which believed everything the American company said.

Samsung also said the two other patents it was found to have infringed are invalid, an argument Apple said should be rejected.

The same appeals court in September ruled that Apple should have been awarded an injunction in the case, barring Samsung from selling devices that infringe its patents. The court, however, said Samsung could remove the patented features without recalling its products.

Samsung has already paid Apple $548.2 million, part of what it owes for infringing different patents and designs of the iPhone. Samsung is continuing to fight that case by appealing part of the judgment to the US Supreme Court. Another trial on further damages will be held in March.