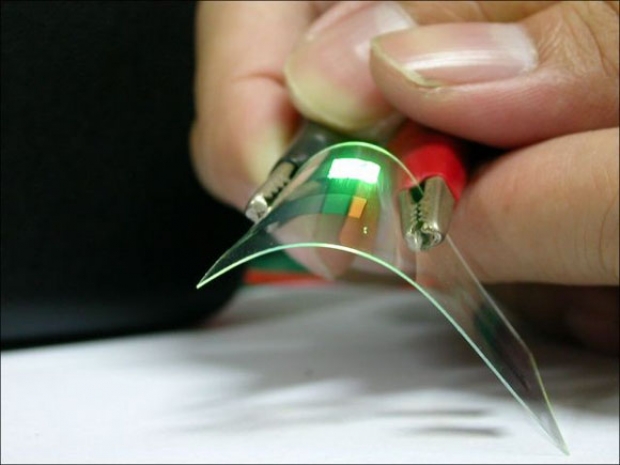 Made by Samsung and LG

The next glorious incarnation after the iPhone 7 will have OLED screens made by Samsung and LG.

Apparently the Fruity Cargo cult Apple is just ironing out the details of the contract which will see it investing in expansion of the OLED production lines at Samsung and LG.

For years the Tame Apple Press has been predicting that Jobs’ Mob will move to OLED because it is new and innovative and better than LCD screens.

However Jobs’ Mob has dragged its feet on adoption mostly letting others move on the innovation side and then arriving late and claiming it invented it.

Japan's Nikkei newspaper reported last month that Apple plans to start using OLED screens for iPhones starting in 2018, which means that is when Apple will claim that Steve Jobs invented OLED screens and all those other screens out there are just products of a deranged imagination.

LG and Samsung Display are close to a final agreement with Apple for the screens, the Electronic Times report said, adding the two Korean firms plan a combined 15 trillion won ($12.8 billion) in capital expenditure to build up OLED production capacity over the next two to three years.

To be fair to Apple, there is no reason why an OLED screen will make much difference on a screen that small and any real use will be “marketing” rather than a solid technology reason. But if your rivals are already playing this marketing card it is very important to jump on the bandwagon.

Last modified on 30 December 2015
Rate this item
(4 votes)
Tagged under
More in this category: « Iphone sales drying up Mi Pad 2’sold out in minutes »
back to top