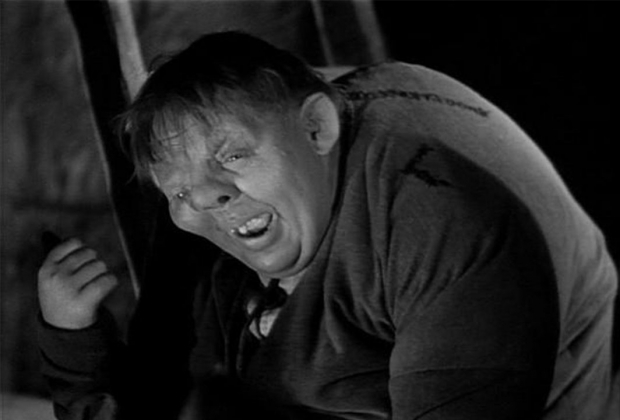 Fruity cargo-cult leader CEO Tim Cook is defending forcing Apple fanboys to buy an ugly Quasimodo case if they want their iPhones to have a half decent battery life.

There has been much scorn poured on the case from the Tame Apple Press which considered the hunchback case as breaking Apple’s design ethos and from those who think it would be better to raise the standards of the world by actually supplying a phone with a reasonable battery life.

Tim Cook thinks it is unfair that people are mentioning that the case is ugly and has a hunched back. "I probably wouldn't call it 'the hump,'" Cook told blog site Mashable at the Hour of Code event..

He didn't offer an alternative description, but smartphone rival LG used the opportunity to tweet a photo of its LG V10 with the tagline "A moment of silence for those experiencing a bumpy ride." and the hashtag #TheHump. 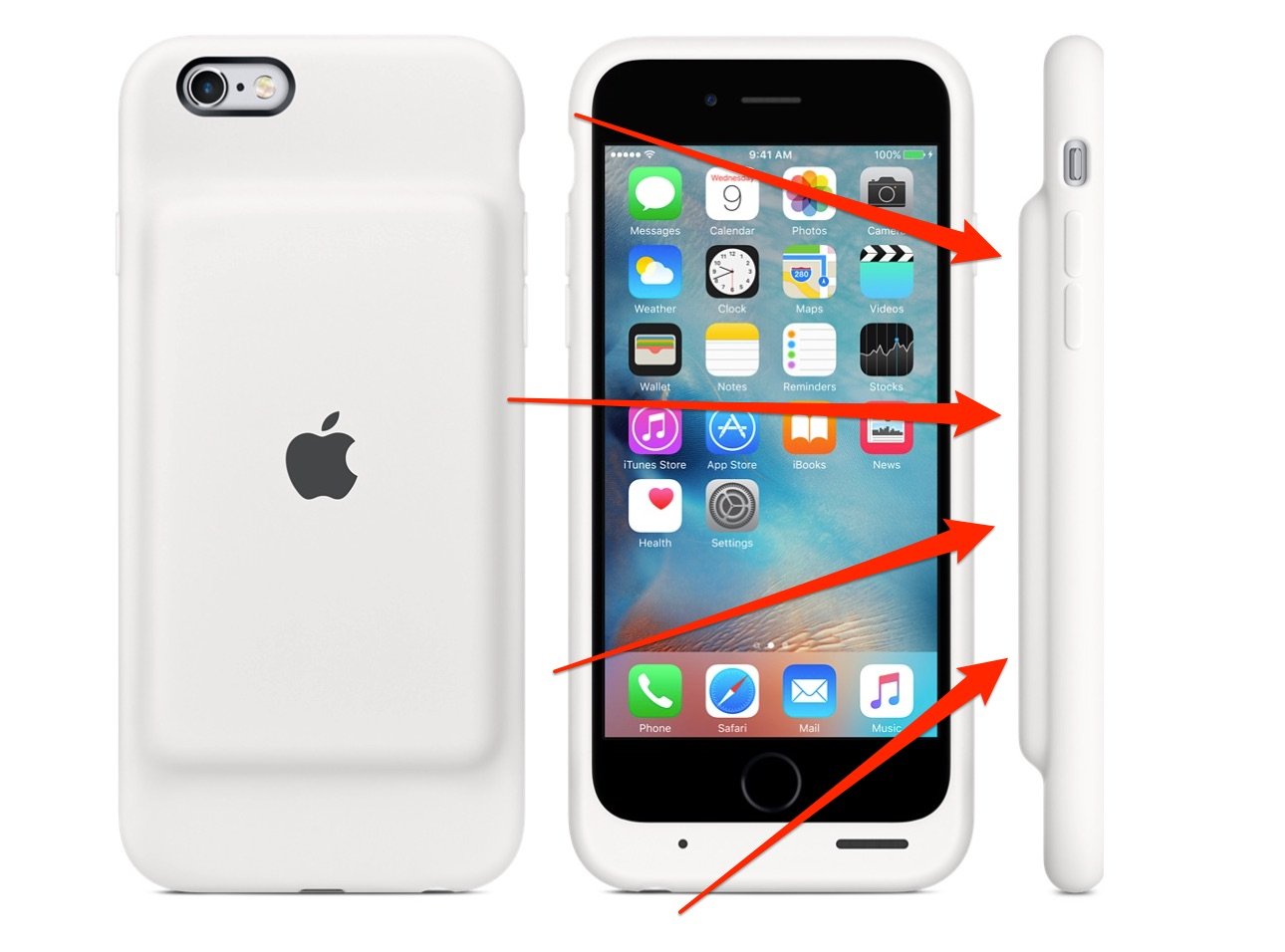 iPhones are famous for their poor battery life so fanboys have to turn to external battery packs that fit into an oversize case or hang from a short cable as an accessory.

Cook thinks most Apple users who charge their phones every day probably won't need the phone unless they are out hiking and you go on overnight trips ... it's kind of nice to have. Most Apple fanboys don’t ever go into the outdoors and their mums don’t let them stay overnight anywhere.

Unlike Apple's new design, battery cases such as those from Mophie are so stiff and firm that people often struggle to put them and take them off. If Apple's battery case was solid all the way around, people would face that same sort of struggle.

"Have you ever used other cases and tried to get them on... The guys had this great insight to put the bend in along with making it a smart case."

It's all about flexibility after all didn’t Quasimodo swing from the bells in Notre damn cathedral? No one said he was inflexible. But he didn’t win many medieval beauty contests either and Apple is supposed to be about style over substance.

Last modified on 11 December 2015
Rate this item
(3 votes)
Tagged under
More in this category: « Oukitel K10000 sports 10000mAh battery UK government wants to give iPads to criminals »
back to top