Lollipop on a quarter of phones 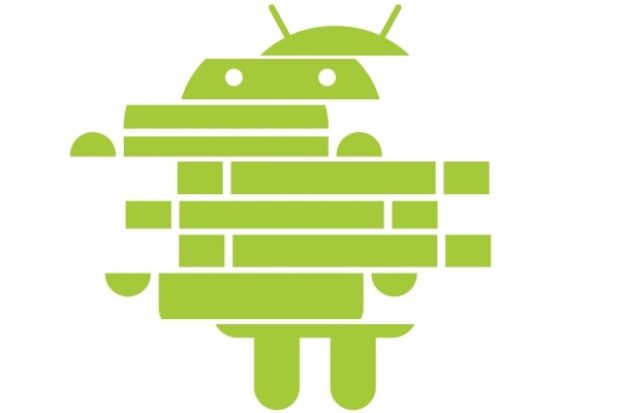 Not as fragmented as you think

Android is famously fragmented but it appears that the problem might not be as bad as claimed.

According to Android Developer Android Lollipop is on 22.9 per cent – almost a quarter of current handsets. KitKat is on 38.9 per cent. Jellybean has 30.2 per cent and Ice Cream Sandwich 3.4 per cent. Gingerbread and Froyo are still in there with 4 per cent between them.

The data was gathered from the new Google Play Store app, which supports Android 2.2 and above, so devices running older versions are not included. In August, 2013 these only accounted for one per cent of devices that checked in to Google servers so we doubt there are many around.

It changes when you look at the major release numbers. Lollipop has 22.9 per cent and Ice Cream Sandwich through to KitKat has 69.1 per cent. This means that 92 per cent of all Android devices hitting the Play servers on the last two versions.

It would appear that it is a little less fragmented than many think and is similar to the last two current versions of iOS.

Fragmentation would be huge problem if people insisted on keeping their phones longer than the warranty date. It would appear that people are upgrading their Android phones every couple of years and not updating the software on their old ones.

Last modified on 20 October 2015
Rate this item
(7 votes)
Tagged under
More in this category: « Tesla updates Model S with Autopilot Google Nexus 5X now on sale in select regions »
back to top