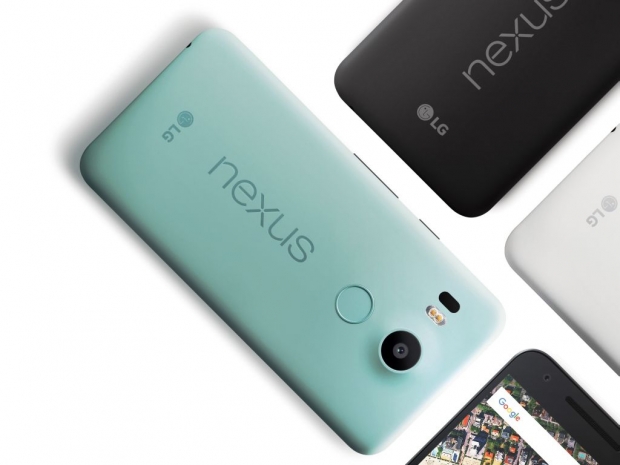 The US, Canada, UK, Ireland, India, Korea and Japan

While the Google Nexus 6P was available from day one, those looking for a smaller 5.2-inch Nexus 5X had and might still have to wait a bit as it has just launched in select key markets.

According to LG's announcement, the result of the latest cooperation between Google and LG, known as the Nexus 5X, will be available for purchase in key markets as of today. In addition to the availability on the Google Store, major carriers and retailers in the United States, Canada, United Kingdom, Ireland, India, Korea and Japan will start selling the Nexus 5X as of today.

In case you missed it back when it was officialy announced by Google, the LG-made Nexus 5X is designed around a 5.2-inch IPS LCD 1920x1080 resolution screen (424ppi), packs Qualcomm's Snapdragon 808 hexa-core SoC with Adreno 418 GPU, 2GB of RAM, has a front 5-megapixel camera, 12.3-megapixel rear camera with IR laser-assisted auto-focus and dual-flash, all the standard connectivity feature as well as both the new USB Type-C port and fingerprint sensor on the back.

LG has also announced that the Nexus 5X will be coming to more European and Latin American markets in the next few weeks. 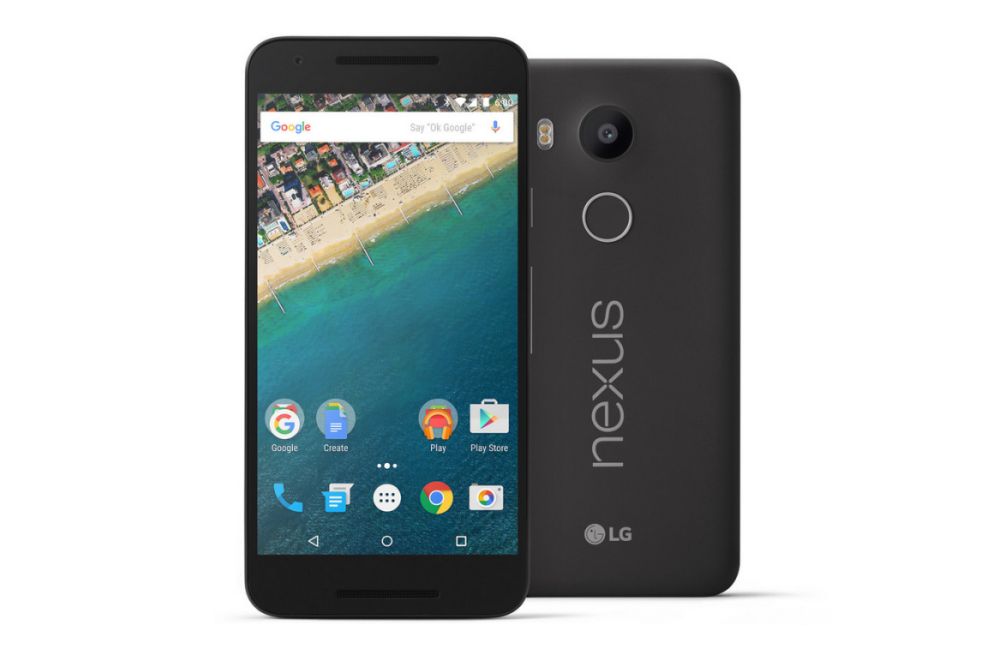 Rate this item
(4 votes)
Tagged under
More in this category: « Lollipop on a quarter of phones LTE networks have evil bugs »
back to top