Foldable smartphone out after Christmas 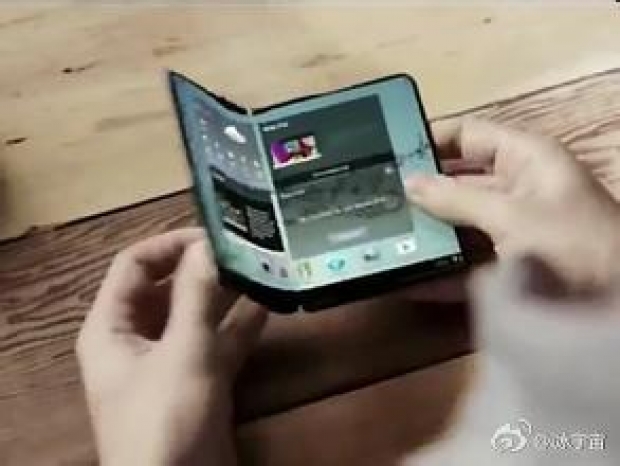 Samsung's foldable smartphone, dubbed 'Project Valley' is rumoured to be coming out in January.

A Weibo leak  claimed that Samsung is testing both the Snapdragon 620 and Snapdragon 820 SoCs for the smartphone. The smartphone will apparently include 3GB of RAM, microSD card slot for memory expansion, and a non-removable battery.

Samsung demonstrated foldable display prototypes in the past, we haven't heard anything about those displays going into mass production yet.

So far the only bendy phone to reach the market was the iPhone6 but that was not intentional.

Last modified on 16 September 2015
Rate this item
(5 votes)
Tagged under
More in this category: « Huawei Nexus 6 spotted in Geekbench Apple builds Android App »
back to top