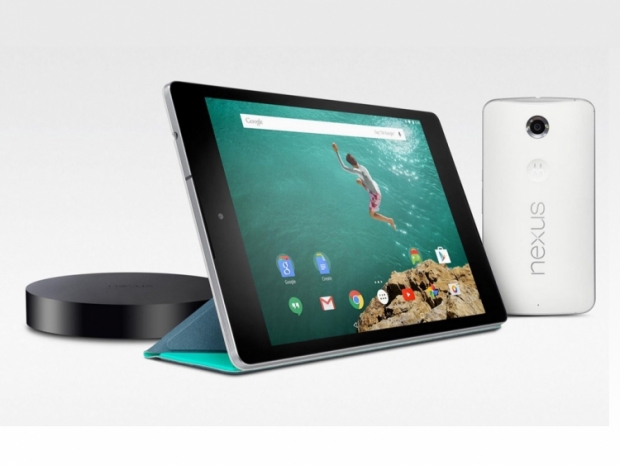 A smartphone that is probably the upcoming Huawei-made Nexus 6 has been spotted in Geekbench, showing both the results as well as confirming some of the earlier rumors regarding specifications of the new smartphone.

Named as the "Huawei angler", the device is based on Qualcomm's Snapdragon 810 SoC with octa-core CPU running at 1.55 during test and Adreno 430 GPU. The benchmarked smartphone, spotted by Mydrivers.com site, was packing 3GB of RAM and was running on stock Android 6.0.

The single-core score is set at 1156 while multi-core score is at 3641. Earlier, we had a chance to see the upcoming LG-made Nexus 5X in the same benchmark, which managed to get 1082 in single-core and 3298 in multi-core tests, despite being based on Snapdragon 808 SoC.

As rumored earlier, both LG- and Huawei-made Nexus smartphones are expected to be unveiled on September 29th.

Last modified on 16 September 2015
Rate this item
(0 votes)
Tagged under
More in this category: « Windows 10 mobile preview reaches 10536 Foldable smartphone out after Christmas »
back to top