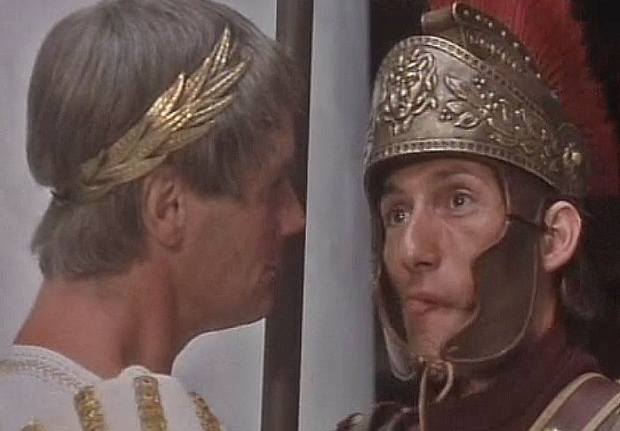 Why does Google titter so?

There is a rumour that Jobs' Mob thinks that a cheaper iPhone 6C will cause Google to surrender and help Apple conquer parts of the world which can't afford its expensive toys.

But IDC said that even if Apple was to launch a cheaper iPhone next month it can't compete with the growing number of affordable Android smartphones on the market, which often retail for less than $200 and would have more services.

"Even if Apple were to introduce another low-cost iPhone (e.g. 'C' version), IDC believes the price will struggle to compete with Android OEMs that are focused on portfolios aimed at price points of $200 and less," IDC said.

IDC explained that, while Apple will continue to struggle in the low-end segment, the firm's ability to screw the last penny out of richer customers with high margins compared with its competitors are "much more valuable" than chasing market share.

After all market share requires you to provide a product, getting people to pay more for something they already have, takes real genius.

Google continues to dominate the global smartphone market in 2015 so far with an 81 percent share, while Apple's iOS claimed 15.6 per cent, a 16.1 per cent increase year over year.

Microsoft's Windows Phone claimed 2.6 percent of smartphone sales. However the beancounters expect Windows to become the fastest growing operating system by 2019, when it will have 12.8 percent of the market.

Last modified on 26 August 2015
Rate this item
(3 votes)
Tagged under
More in this category: « Intel Atom X3 finally arrives in Europe French outfit surrenders to Windows 10 »
back to top