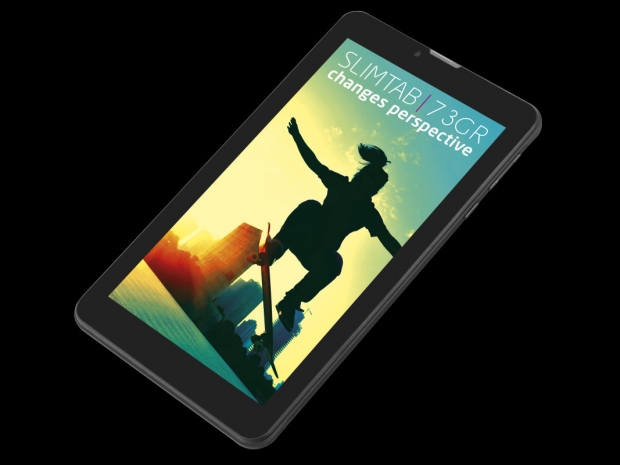 Intel SoFIA based tablets, which were supposed to be in the shops for the second part of the year, have finally made their way to the western European market.

Now a Polish company called Kiano is bringing the Atom X3 to the German, Austrian and Polish markets. We can assume it will be available in other EU markets soon.

We haven't seen it available on any of the German price comparison engines but in Poland it sells for PLN 299.00 (€ 70.59). The tablet should start selling today from 2000 locations throughout Germany and Austria. 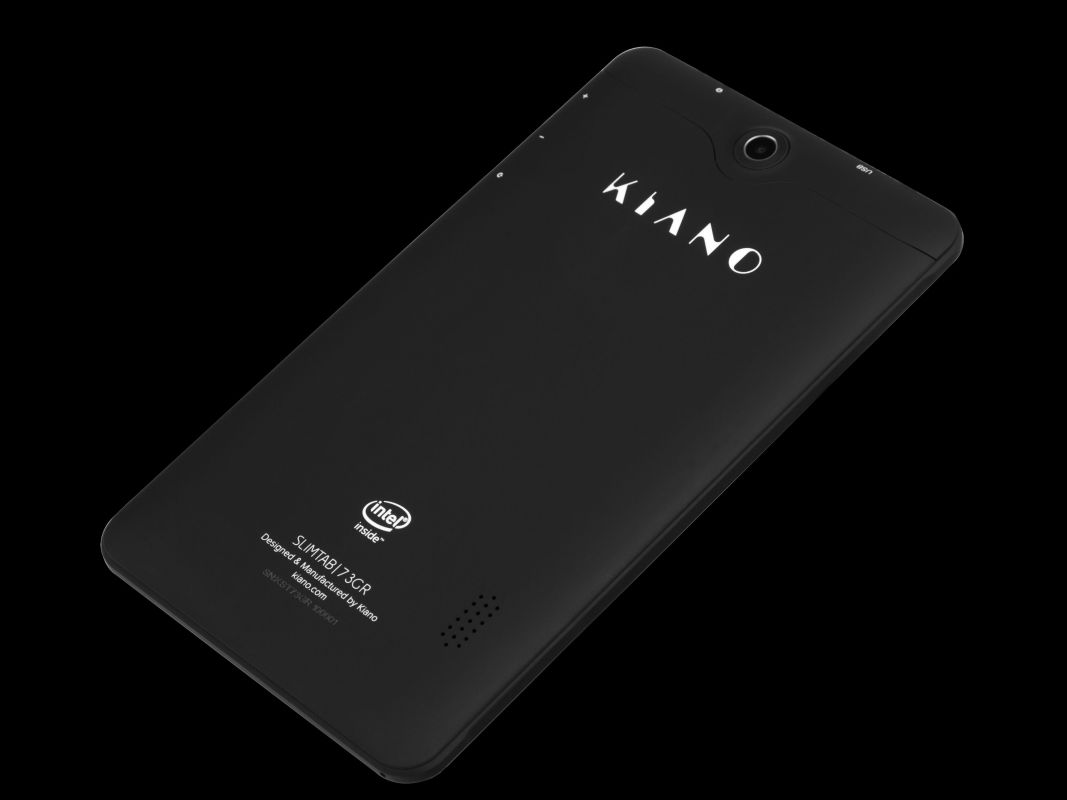 The tablet with DDR2 800 is not the highest end tablet but it does the job.

Intel tells us that there will be other devices with Intel Atom x3-C3230RK (3G) as well as Atom x3-C3440 (LTE) but didn’t give away many specifics.