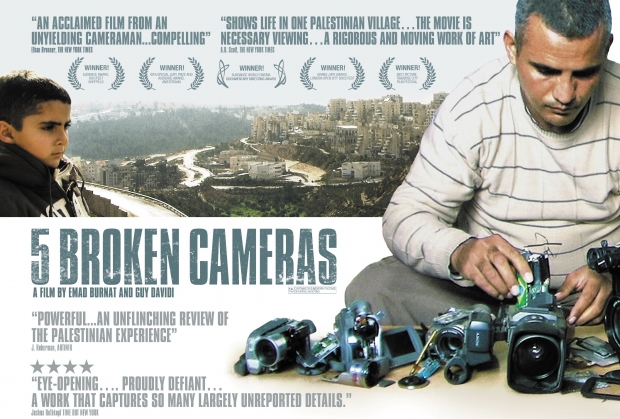 You got what you paid for

Fruity cargo cult Apple has finally admitted that its iPhone 6 Plus cameras were broken and has started a recall campaign.

Initially Apple fanboys thought all their selfies were coming out blurry because they could not take a picture to save their lives. Later they came to think that blurry pictures must be a feature because after making them pay a fortune for a premium phone, Apple would never ship something that was low quality or broken.

Apple appeared to confirm this by not commenting on the broken cameras. Now it appears that there is a "slight problem" with "some" iPhone 6 Plus models that affects the rear camera.

Let's be clear about this. Apple has known about the problem since November, when there were complaints in Apple's Support Community forums that the phablet's camera has focus issues that lead to blurry pictures and videos.

Apple is now ready to replace those cameras, if your device qualifies. However it is denying that this is a "product recall" but a "free iSight camera replacement program for iPhone 6 Plus."

Other companies have product recalls. Those who make goods which are cheap, nasty and dangerious.  But Apple is different, it offers people a "free replacement programme."

You get what you pay for with Apple. You do not seem to get much hardware for your mark-up, the money is being spent for marketing advice that suggests it is in Apple's interest to ignore complaints until you really have to take notice. If you have a product recall call it something else and people will feel better.

The spin merchants suggested the following post on the Apple site:

"Apple has determined that, in a small percentage of iPhone 6 Plus devices, the iSight camera has a component that may fail causing your photos to look blurry," the company writes. "The affected units fall into a limited serial number range and were sold primarily between September 2014 and January 2015."

"If your iPhone 6 Plus is producing blurry photos and falls into the eligible serial number range, Apple will replace your device's iSight camera, free of charge."

What you need to do to determine whether you're eligible for the free update is to submit your iPhone's serial number at this link (here's how to discover what serial number your iPhone 6 Plus has). If it qualifies, you'll need to take it in at an Apple authorized service provider, Apple retail store, or talk to Apple technical support about replacing the camera. Carriers aren't involved in this replacement program.

Apple notes that only the iSight camera replacement is free of charge. But if your iPhone 6 Plus has a damage that impairs the camera placement, that issue must be solved first (and you'll have to pay for it) before the iSight camera is replaced.