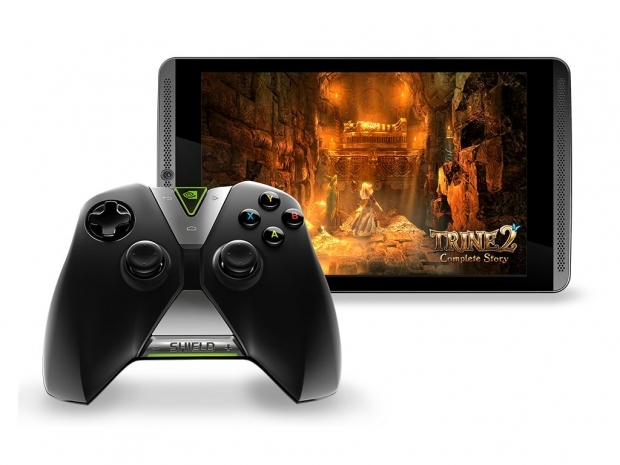 Throw the old one in the garbage

The potentially flaming battery on Shield tablet has caused Nvidia to replace most of its tablets in the world, and now the replacement tablets are starting to show up.

It turns out that Nvidia doesn’t want the old tablet back; it will remotely kill the device, how nice is that. The company suggests to dispose of the Shield tablet according to your country law for disposing electronic devices but all in all, it doesn’t want it back.

The number of 88.000 tablets affected could theoretically catch fire due to defective batteries. All tablets with Y01 batteries are affected and the newer one with B01 were unaffected by this recall. Nvidia has made it rather clear on its website how to do the return process and make sure.

Make sure not to turn the new one on before you back up all the photos, videos and personal data as once you turn on the new one, you can kiss the old one good buy. The fact that you need to replace the tablet indicates that it might be rather impossible to crack the tablet open and replace the battery without damaging device or that something else was going on too.

We are sure that this will leave a lot of people with spare parts for Shield tablets.

Last modified on 24 August 2015
Rate this item
(1 Vote)
Tagged under
More in this category: « Lenovo's ZUK will have Cyanogen under the bonnet Apple admits iPhone 6 cameras were broken »
back to top