Lenovo's ZUK will have Cyanogen under the bonnet 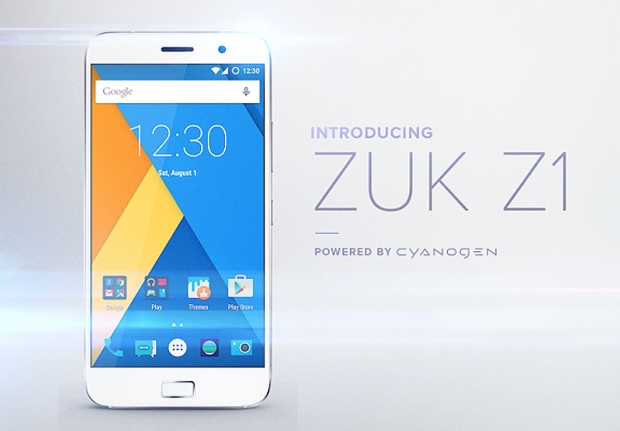 Lenovo's new ZUK brand will use the Cyanogen OS and the gear will be seen outside of China.

ZUK announced its first smartphone, the Z1, for China and today it held its international launch.

Yesterday, Cyanogen announced it was involved with Z1 smartphone.

For those who came in late, the Cyanogen OS, is a forked version of Android. It now has more than 50 million users.

It received more visibility when Chinese vendor OnePlus decided to use the OS on its first flagship smartphone – the OnePlus One.

That gained its own loyal fan base, while relations between Cyanogen and OnePlus soured.
OnePlus has since come out with its own modified versions of Android.

As for Cyanogen, the company teased in April that it was partnering with other Chinese smartphone vendors, but refused to say who.

The pitch was that Cyanogen OS could help the Chinese smartphone vendors gain some added brand visibility in international markets.

The phone is priced at US$299. The ZUK brand is targeting a September launch for Asia, Europe and the US.

Last modified on 24 August 2015
Rate this item
(2 votes)
Tagged under
More in this category: « Samsung working on a huge tablet Recalled Shield tablet replacements start showing up »
back to top