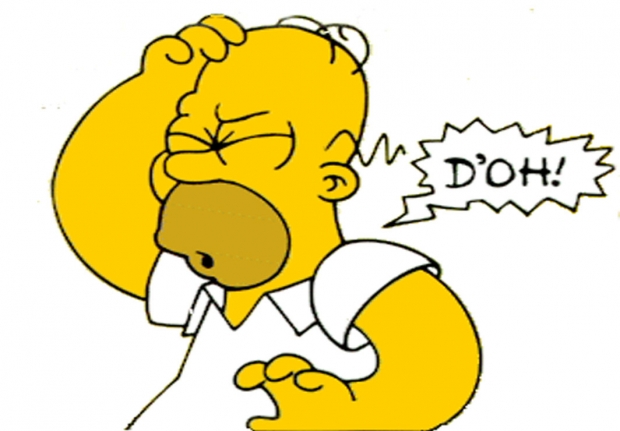 Fruity cargo cult Apple has been telling the world and its dog that it will stop its falling iPhone sales by expanding into China.

The only problem is that the Chinese are not stupid and while some might see the iPhone as a western status symbol they will not always buy it.  Instead there are a lot of other bits of gear which can do more for a lot less.

So what is Jobs’ Mobs response to this problem?   Does it reduce the price a bit so that more ordinary Chinese can afford it?  Nope it jacks the price up so no-one can.

Let’s be clear on this the iPhone is already the most expensive smartphone in China so now it is going to be even more expensive.

The additional jump in price is attributed to the devaluation of yuan and to keep the price in line with what it costs in the US. The only problem here is that the phone is not made in the US, it is Made in China so there are no additional costs involved in shipping it across the Pacific.

The Chinese currency is set to drop by 1.9 per cent in the wake of weak exports, which is why Apple is expected to pass on the loss in revenue to customers by raising the price of their smartphones.

Apple has been overtaken by Huawei, which is extremely close behind Xiaomi on 15.7 per cent – and indeed Huawei has seen massive growth, up 48 per cent in terms of sales on the last quarter.  In short the LAST thing Apple should be doing is jacking the price up.

China is the company’s second biggest market in terms of revenue, generating $13.2bn in the three months to the end of June.

Last modified on 12 August 2015
Rate this item
(7 votes)
Tagged under
More in this category: « Smach Zero Steam Machine gets pre-order date and price Apple exterminates plans for a cheap iPhone »
back to top