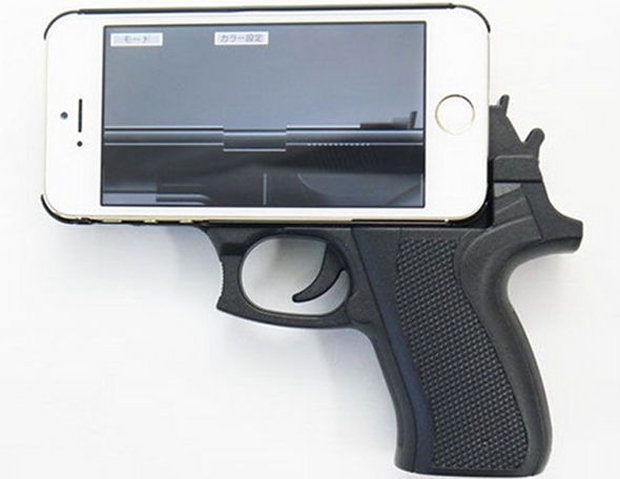 While a big chunk of Americans don't believe Darwin's theories, it seems that Apple fanboys are doing their best to remove themselves from the genepool.


Apparently one of the most popular toys is an iPhone case which looks like a handgun. The theory is that if you put one in your pocket people will not mess with you or try to take your overpriced phone.

The reality, according to US coppers is that you are more likely to be shot by gangsters or cops who believe you are looking for a rumble. If someone rings you, you have to take it out of your pocket and it looks like you are drawing first.

New York City Police Department's 112th Precinct also tweeted about the dangers of carrying a smartphone in the gun-shaped cases.

"I would NOT suggest purchasing this cell phone case, which was designed to look like a firearm," the tweet reads.

The cases are available on a number of high profile US online retailers and reportedly start from just $4.99... r £3.20.

IT does not matter if most Apple fanboys are thin, spotty mummies boys either. In fact that is exactly the profile that tends to carry handguns to shoot up schools. 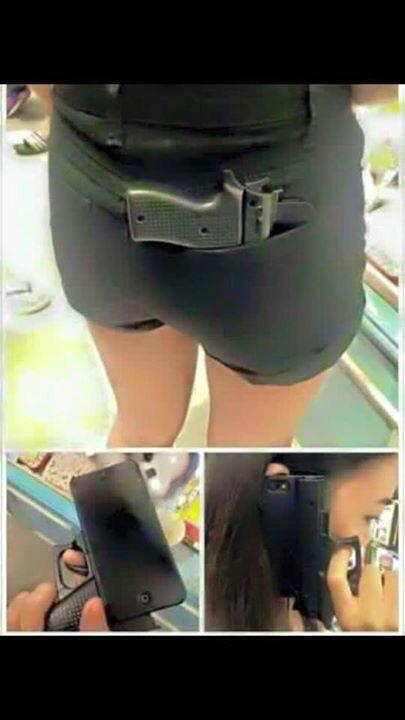 Rate this item
(11 votes)
Tagged under
More in this category: « Turing releases Liquid Metal phone Windows 10 for mobile no great shakes »
back to top