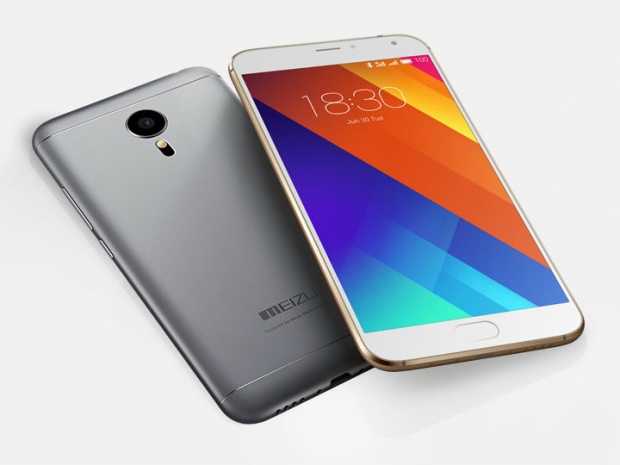 This has been known for a while - one of the hottest design wins for MediaTek's octa-core Helio X10 processor is the Meizu MX5. The phone just launched, so let's take a closer look.

Last year we managed to score the best Antutu score to date with the previous generation Meizu MX4 and we have to admit that we were surprised by the quality of the camera. The MX4 took great photos and great 4K videos.

The successor just launched and features and we are not surprised that it ended up with MX5 branding. The phone comes with a MediaTek MT6795 SoC, a true octa-core clocked at 2.2GHz. MediaTek's secret weapon is called Core Pilot 2.0, and this is how the chip manages to have eight cores and prevent any overheating. Core Pilot 2.0 is a smart CPU scheduler that can switch cores on or off, and it can dynamically set the clock speed.

In case you need a lot of performance, Core Pilot 2.0 will give you all it has with a short burst or performance and it will be able to shut these cores down as soon as you stop using them. Core Pilot 2.0 uses the GPU in order to offload some heavy tasks that might be faster on GPU. The phone, according to Jack Wong, CEO of Meizu, scores 53330 in AnTuTu. The GPU inside is the PowerVR is 6200. 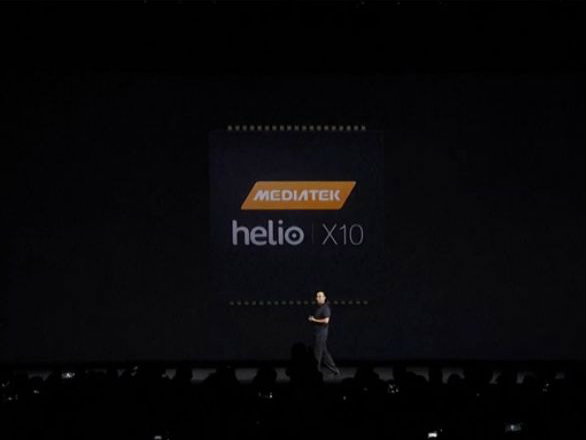 The Meizu MX5 comes with a 5.5-inch super AMOLED 1920x1080 screen with 401 pixels per inch and 500-nit backlight. Our Chinese is rusty, but from what we can understand, the screen should be better than the one on the iPhone 6 Plus. This is the phone that the CEO compared against the MX5.

The phone supports 4G, as well as dual nano SIM cards. It also comes with 802.11ac wireless support. The MX5 comes with Android 5.0.1 out-of-the-box, but this is not vanilla android as Meizu is famous for using its own Flyme OS that looks much like an iOS skin for Android OS. Of course, the phone got the latest Flyme iteration.

The phone features 3GB of memory and eMMC 5.0 storage. By default, it comes with 16GB storage but there will some other options.

The Meizu MX5 uses a 20.7-megapixel sensor that supports 4K video recording at 30FPS and there is also a 5-megapixel selfie camera capable of 1080P resolution video. The camera was a strong point of the MX4 and we can only imagine that things will get even better with the MX5. The pictures showed at the keynote show a great performance in low light as well as good selfie shots. It looks promising, but we will have to test this one before passing final judgement.

mCharge fast charging is there

The phone ships with a 3150mAh battery backed by mCharge fast charting battery technology. You should be able to charge your phone from 0 to 25 percent in just 10 minutes or 50 percent of charge in 30 minutes. The phones display should consume significantly less than an LCD screen. The phone has a fingerprint sensor, and mPay, Meizu's own secure payment is expected to debut in China as well.

The surprising part is that the phone uses full metal frame unlike plastic that the company used with MX4 phone. The phone is 7.6 mm thin and weighs 149 grams, significantly less than the iPhone 6 Plus or HTC One M9.

iPhone 6 looks, great specs for half the price

The phone doesn’t come with a microSD card slot but design wise it looks very much iPhone like. The home button looks like the one you usually see on Samsung Galaxy line of phones. Meizu MX5 ships in silver, gold and grey, just like iPhone 6.

The company also announced Depth VR virtual reality companion glasses, as well as a power brick that can charge your phone even faster.

Last modified on 30 June 2015
Rate this item
(3 votes)
Tagged under
More in this category: « Microsoft might have lost millions on smartphones Microsoft Lumia 940 XL spotted in benchmark database »
back to top