Xiaomi flogs the most phones in a day 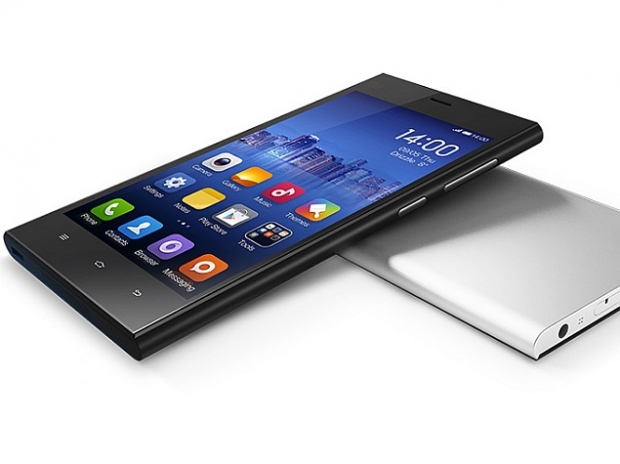 The company managed to sell 2.11 million phones during a 24h period.

Xiaomi made a record pile of dosh doing it too. Apparently it banked $335 million worth of revenue from selling smartphones, Mi Bands, Mi TVs and various other gadgets.

Though the 2.11 million smartphone figure seems a lot, even if it was made in a day, it represents only a fraction of Xiaomi's intentions, having the company announcing that it wants to sell well over 100 million smartphones this year so that figure is going to be a normal day at the office.

The day in question was fairly special it was during the Mi Fan Festival is an annual sales promotion event held around the company's birthday. A total of 1.3 million phones were sold at least year's event.

Xiaomi's success has been driven by the Chinese market where it sells over 90 percent of its smartphones and is the number one player.

The most that Apple has sold in a day was 4.1 million, however that figure is recognised as being fixed by the fact that it takes into account pre-orders which are gathered over months beforehand.

Rate this item
(8 votes)
Tagged under
More in this category: « Lenovo A1900 is a $60 quad-core phone Intel-based Asus Zenfone 2 up for pre-order »
back to top