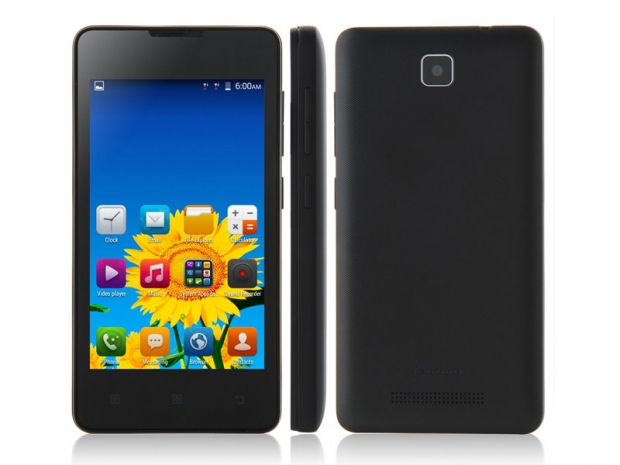 Lenovo’s new A1900 might be one of the cheapest brand name phones this year, yet it has a fairly nice spec.

Of course, Lenovo now owns Motorola Mobile, which has made a killing with affordable Moto G and Moto E handsets. However, the Lenovo A1900 is taking the madness a step further, because it’s about to go on sale for about $60.

So what does $60 buy you? Obviously not much, but then again what do you expect for the price of a nice dinner for two?

While it sounds like a steal, the Lenovo A1900 will probably never make it to western markets, but you should be able to order it from Chinese resellers over the next few weeks.

Rate this item
(10 votes)
Tagged under
More in this category: « Google and Intel to speed up Android updates Xiaomi flogs the most phones in a day »
back to top