Google and Intel to speed up Android updates 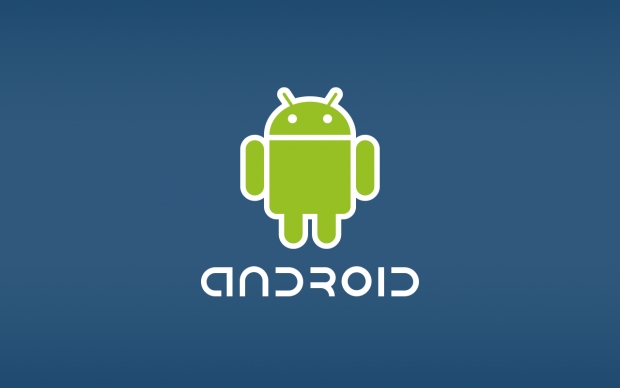 At least on Intel gear

Intel and Google want to slash the wait time for users to get Android updates.

Chipzilla has just started a mobile-device development programme which can receive new Android versions and features in two weeks via over-the-air upgrades.

Dubbed Reference Design for Android, the scheme provides a blueprint for device makers to build tablets, smartphones and phablets with a consistent set of components and system images.

If it all pans out then it should make updating Android in mobile devices much easier.

Quicker updates will keep mobile devices fresh and always available with the latest capabilities in Android.

Apparently Chipzilla and Google worked closely on fast delivery of updates to mobile devices as part of the programme,

Part of the difficulty for Google is that it is impossible to deliver one version of Android to all mobile devices because of different hardware configurations. Mobile device makers modify Android to work with the chipset in their devices and this takes time and means that Android development is fragmented.

Most mobile devices, including popular Android handsets from Samsung, LG, HTC and others, are based on ARM processors so even if Intel and Google manage to get their act together there are still huge numbers of others who won't. Still it could be a selling point for Chipzilla.

Rate this item
(2 votes)
Tagged under
More in this category: « Samsung expects a killing from Galaxy S Lenovo A1900 is a $60 quad-core phone »
back to top