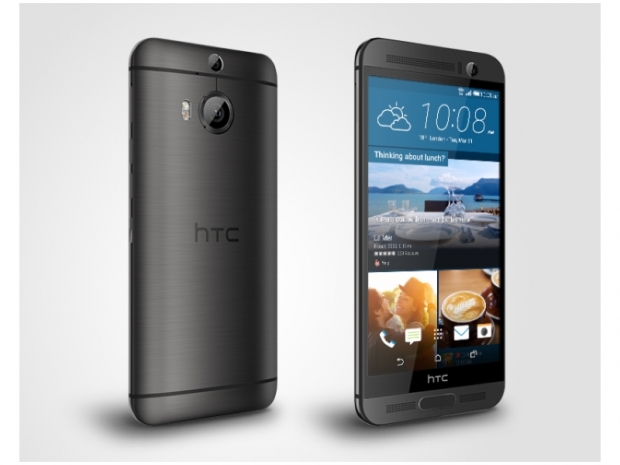 Not coming to North America or Europe

While there have been plenty of rumors as well as detailed specifications of HTC's One M9+ smartphone, HTC has now officially announced it in China and it will not be coming to North America or Europe.

We already wrote a bit about HTC One M9+ and it appears that earlier rumors were spot on. Based around a 5.2-inch QHD 2560x1440 screen and powered by MediaTek's MT6795T Helio X10 chipset, with 64-bit octa-core Cortex-A53 design clocked at 2.2GHz, the HTC One M9+ sports 3GB of memory and 32GB of internal storage. It has a 20-megapixel f/2.2 rear camera and Ultrapixel front one, HTC BoomSound speakers at the front and a home button with fingerprint sensor in order to support the AliPay payment rail in China.

The rest of the features include Android 5.0 Lollipop OS with HTC Sense 7 UI on top of it, 2850mAh battery and pretty much the same design as the original HTC One M9, except for obvious larger screen.

According to HTC's statement, the HTC One M9+ is a result of close work with mobile operators in China that features the right balance of screen size, processor performance, software, and radio network compatibility to meet consumers' needs. While availability in other markets will be confirmed locally at a later date, HTC notes that One M9+ is "not currently planned to be released in North America or Europe," as HTC believes that "HTC One M9 is the best choice for blazing fast performance, incredible sound, and network compatibility across the broadest range of operators."

While it did leave an option to launch it in other markets, it is highly unlikely considering that there are no current plans to introduce HTC One M9+ outside Asia anytime soon. 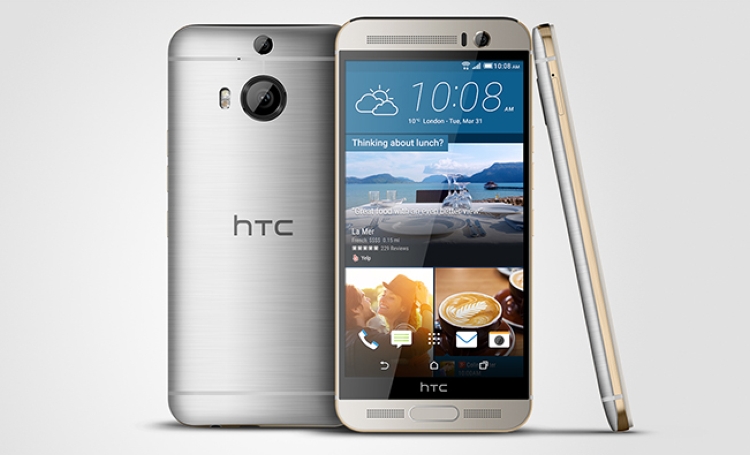 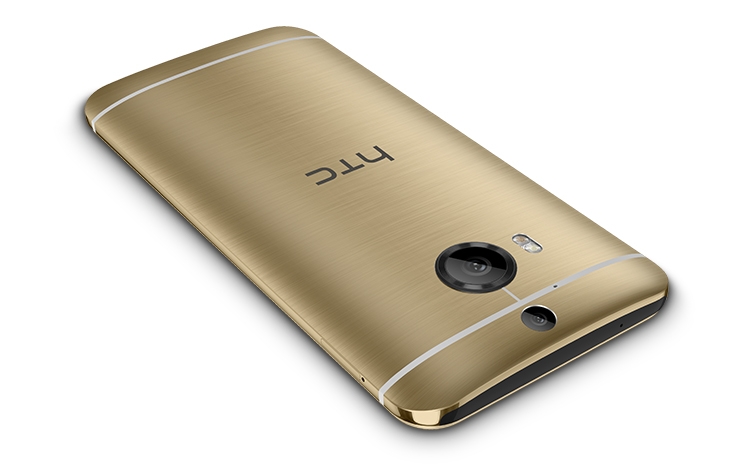 Last modified on 09 April 2015
Rate this item
(0 votes)
Tagged under
More in this category: « Aluminium charges in a minute LG G4 event invitation sheds some light on new camera »
back to top