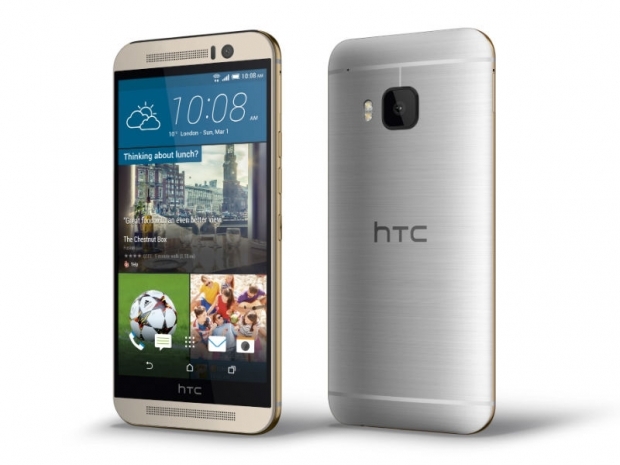 HTC has invited press to an event in Shanghai and they will most likely see the HTC One M9+, and possibly the E9, an inexpensive version of the new HTC One.

This processor will end up branded as the Helio X10 as this is the brand that MediaTek has in place for this SoC model. To refresh your memory Helio 10 is an 64-bit LTE octa-core 2.2GHz design, with eight A53 cores emploring patented CorePilot technology.

The M9+ phone also comes with 20 megapixel camera as well as the Duo Camera sensor. We also saw that the SoC has PowerVR Rogue G6200 GPU and supports fingertip sensors. You can see this phone as a replacement for the much larger HTC One Max. 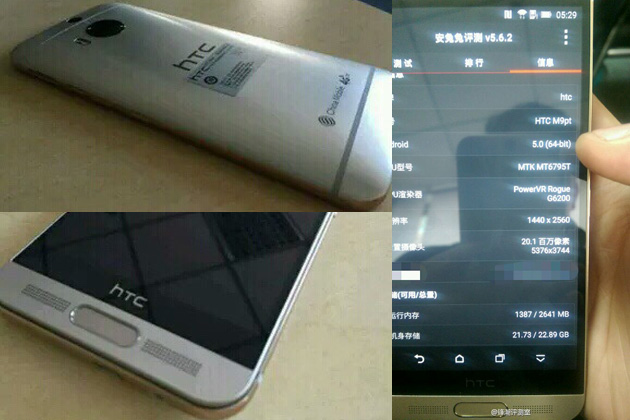 The rear camera looks quite big, but with a little luck this might mean that it is capable of taking good pictures too. This might be the highest profile design win for MediaTek since the Meizu MX4, especially since HTC is still a quite brand in Europe and North America too. Don’t worry, MediaTek's Helio 10 has LTE support that will let it work around the world too.

This phone might show its face on April 8th in Shanghai even called More than One and for now this might be a China only device that might come to other parts of the world too.

Last modified on 26 March 2015
Rate this item
(2 votes)
Tagged under
More in this category: « ZTE Nubia Z9 is official in Max and Mini flavours Huawei Honor 6 Plus coming to Europe in May »
back to top