HTC One M9 leaks were right on the money 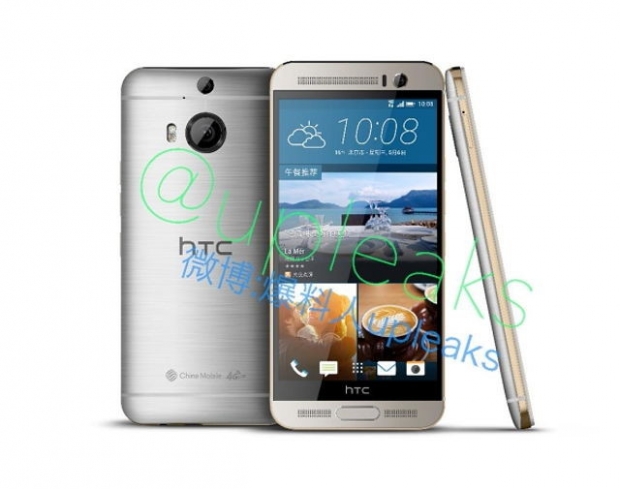 We were looking at real snaps

For a while there have been leaked images  of the upcoming HTC One M9 Plus and it has turned out that they are mostly right.

Pictures which came out of China show that the leaked images were right.

The HTC One M9 Plus is rumoured to feature a 5.2-inch QHD display and will be powered by a MediaTek SoC. Under the bonnet will be 3GB of RAM, and 32GB of onboard storage.

Based on the Teaser pictures it will have BoomSound speakers and Android 5.0 Lollipop at the very least.

The handset is also said to sport a 20MP rear-facing camera and it is also expected to come with either a 13MP front-facing camera or a camera of the UltraPixel variety. We are expecting an announcement next week so then all will be revealed.

However it does mean that when you get a leaked picture from a Chinese news site you have to pay a bit more attention as chances are it is probably not photoshopped.

Rate this item
(1 Vote)
Tagged under
More in this category: « Guardian of the Galaxy makes killing Apple iPad is five years old »
back to top