HTC revives One M8 in Europe as One M8s 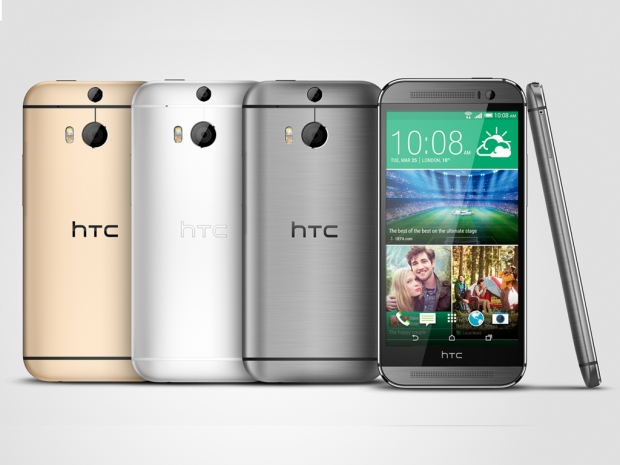 Just as its new flagship, the HTC One M9, started to appear in European retail/e-tail, HTC announced a new version of the HTC One M8 smartphone, the new mid-range HTC One M8s.

In addition to the new Snapdragon 615 SoC, the HTC One M8s also swaps out the old 4-megapixel UltraPixel camera for a 13-megapixel Duo Camera with 28mm lens and f/2.0 aperture, while the front camera sticks to a 5-megapixel sensor. The new HTC One M8s also got a beefier 2850mAh battery which should keep it alive for just above 20 hours of talk time and over 700 hours in standby, according to HTC.

The rest of the specifications include HTC BoomSound stereo speakers, NFC, Bluetooth 4.0 and 802.11ac WiFi, 2G/3G GSM and 4G LTE connectivity and pretty much anything else you might have seen on the HTC One M8. It will run on Android 5.0 Lollipop OS with HTC Sense on top of it.

Currently, it appears that the HTC One M8s will be launching in the UK first with a £379 price tag, while the rest of the Europe should follow soon. According to HTC, it should be sometime this month. Unfortunately, it is still not clear if the rest of the world will get it. The rest of the EU will have to dish out €499, which doesn't exactly qualify as mid-range pricing in our book. 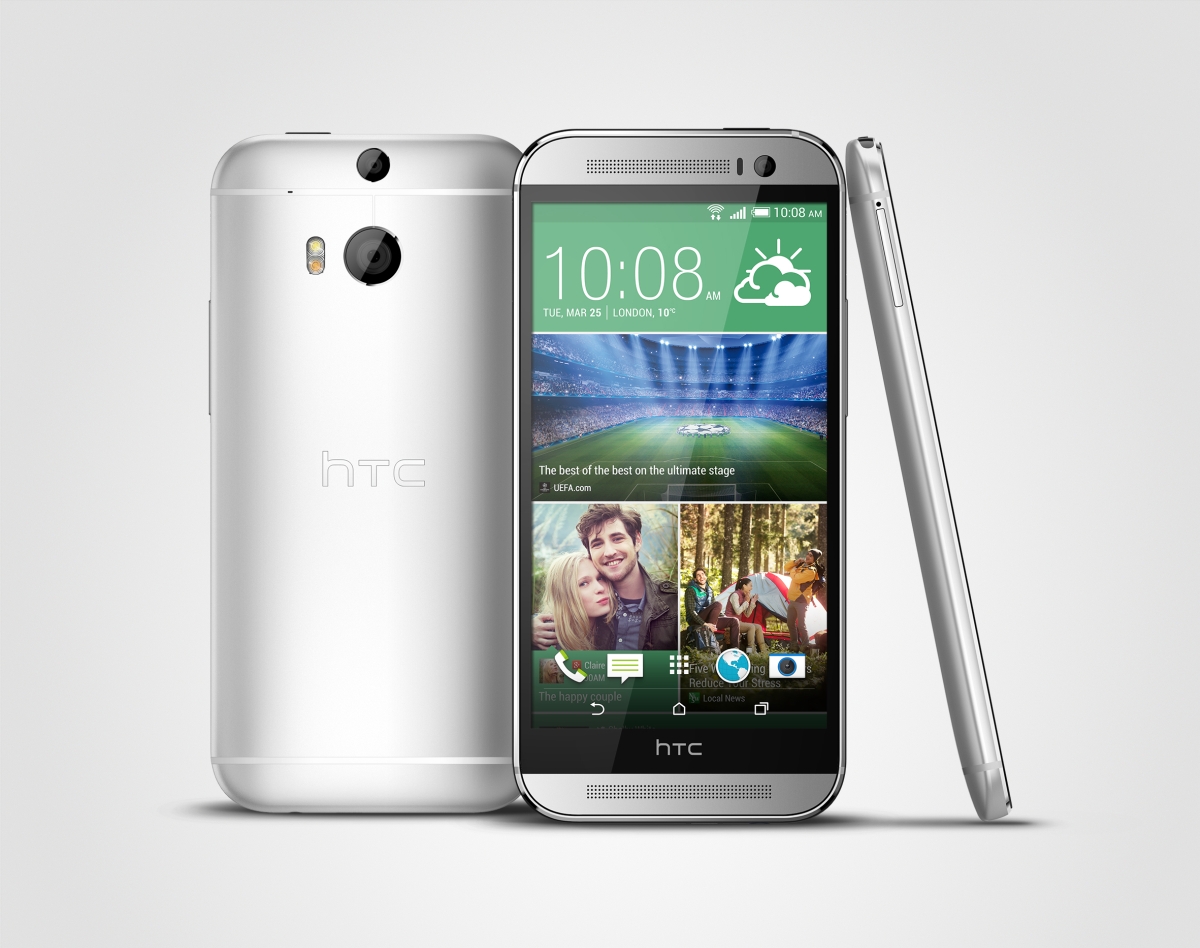 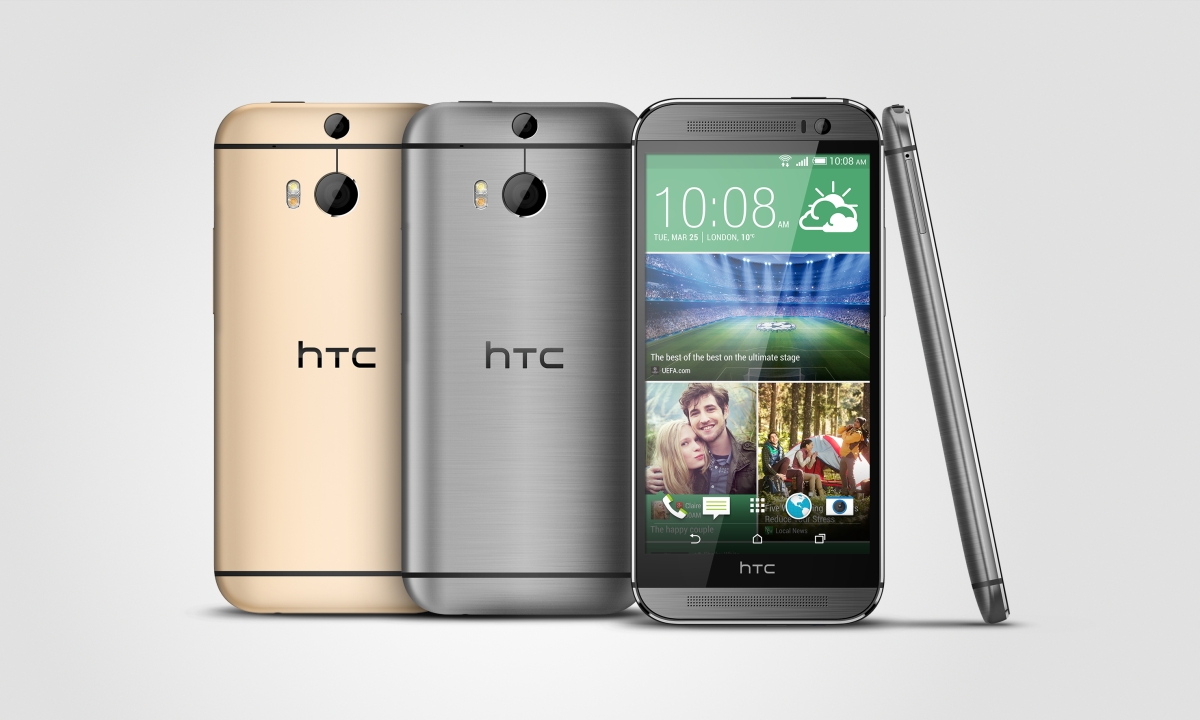 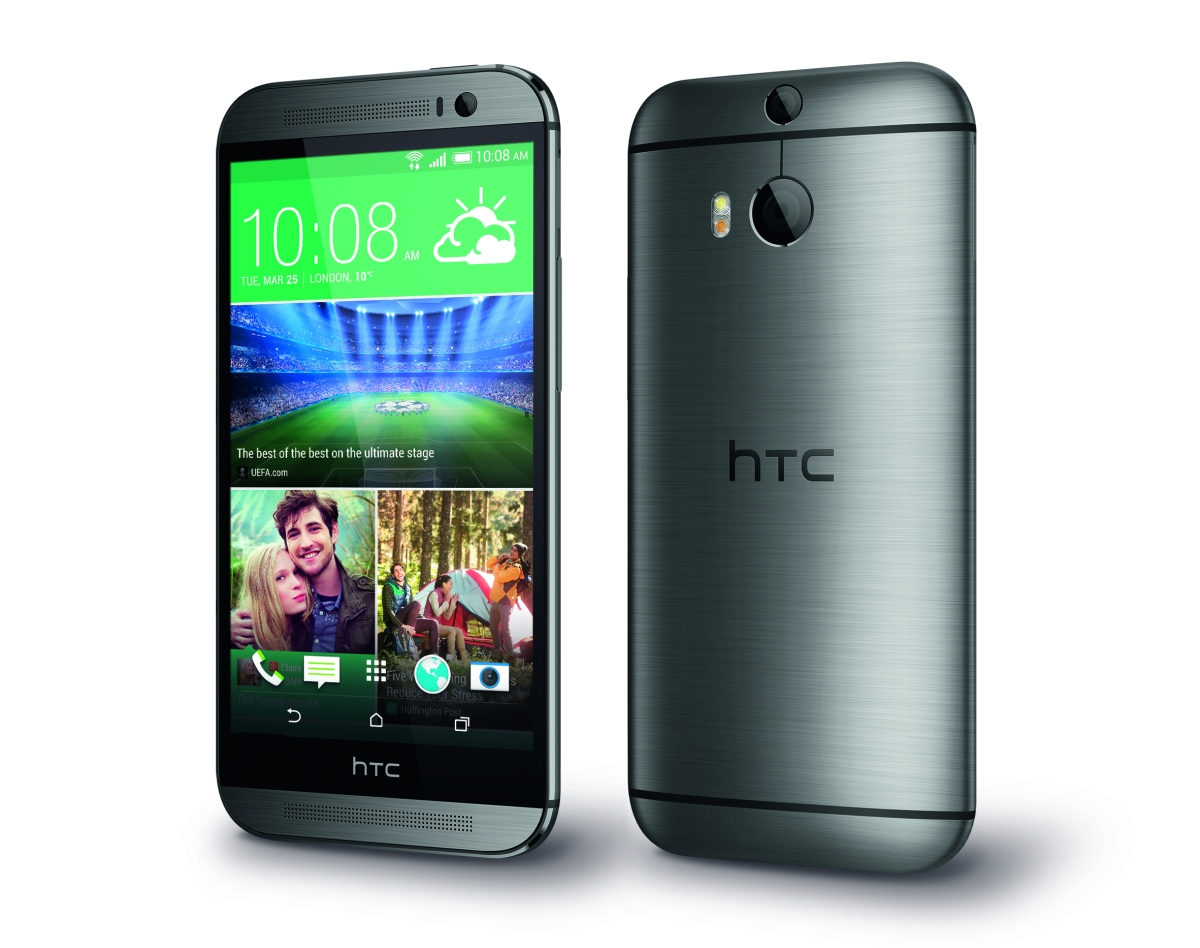 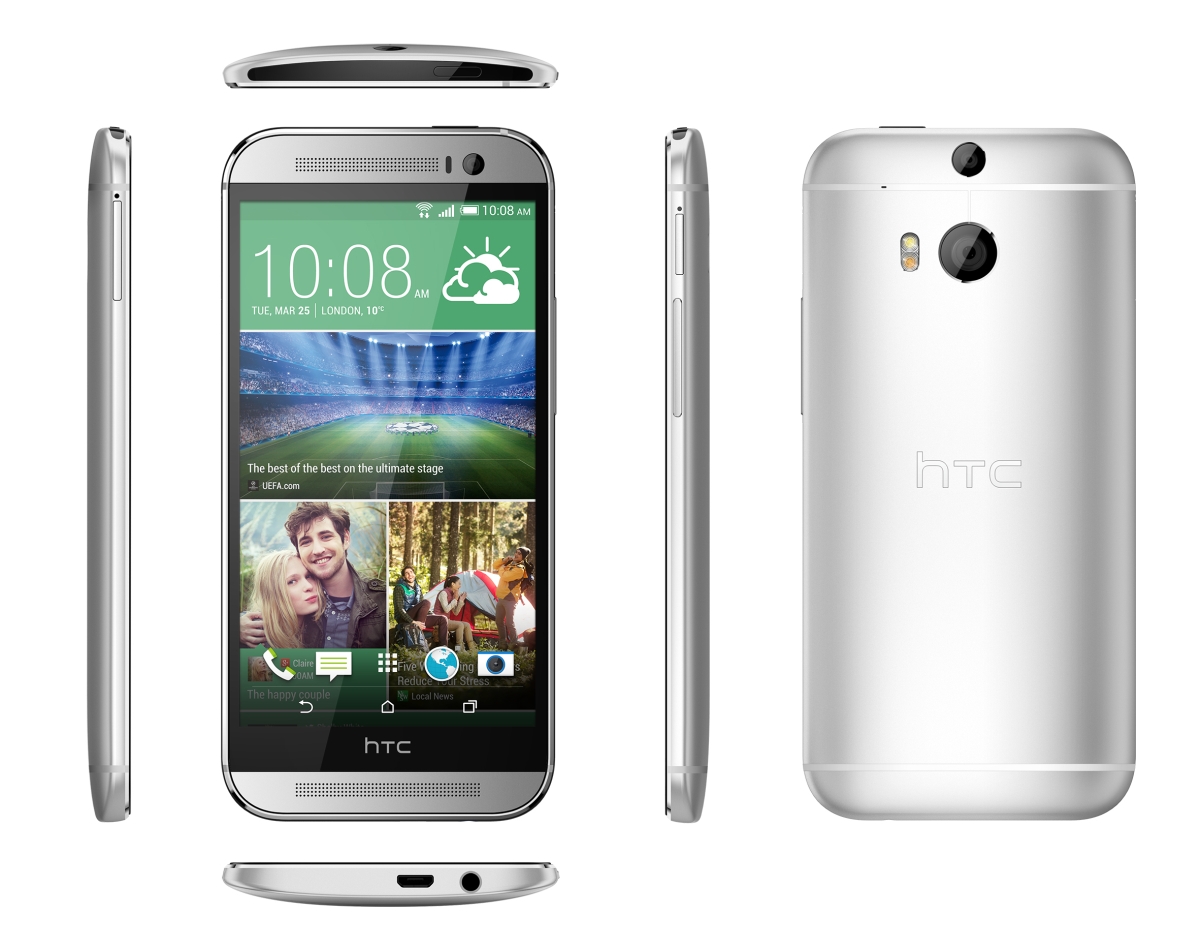 Last modified on 02 April 2015
Rate this item
(0 votes)
Tagged under
More in this category: « Golden HTC One M9 coming to EU in Q2 Galaxy S6 users complain of display problems »
back to top