Golden HTC One M9 coming to EU in Q2 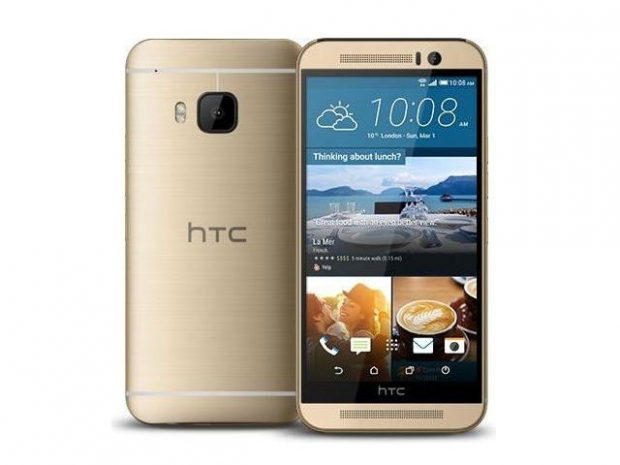 We had a chance to chat with HTC representatives and learn a bit more about the company's high-end devices and the high-end strategy in general.

The HTC One M9 has just started selling across Europe and despite the suggested retail price of €749 at launch, we saw the HTC One M9 shipping in the etail market for less than €700. Since the market determines the price, you can expect that the price will drop further with time, especially if pressured by the competition.

HTC is shipping the Gold on silver version with the gold middle part as well as a Gunmetal gray version of the phone. The company's representative told Fudzilla that the "gold on gold" version is coming in Q2 2015, too. Since the second quarter officially started yesterday, the company has some three months from now, with a big chance to see the golden M9 much sooner than late June, the last month of the Q2 2015.

It turns out that HTC One M8 in gold did much better than the company expected. They shared with us that the gold M8 was doing really well in Europe and exceeded internal projections, and therefore it was a no brainer to keep the line going with a gold HTC One M9 too. 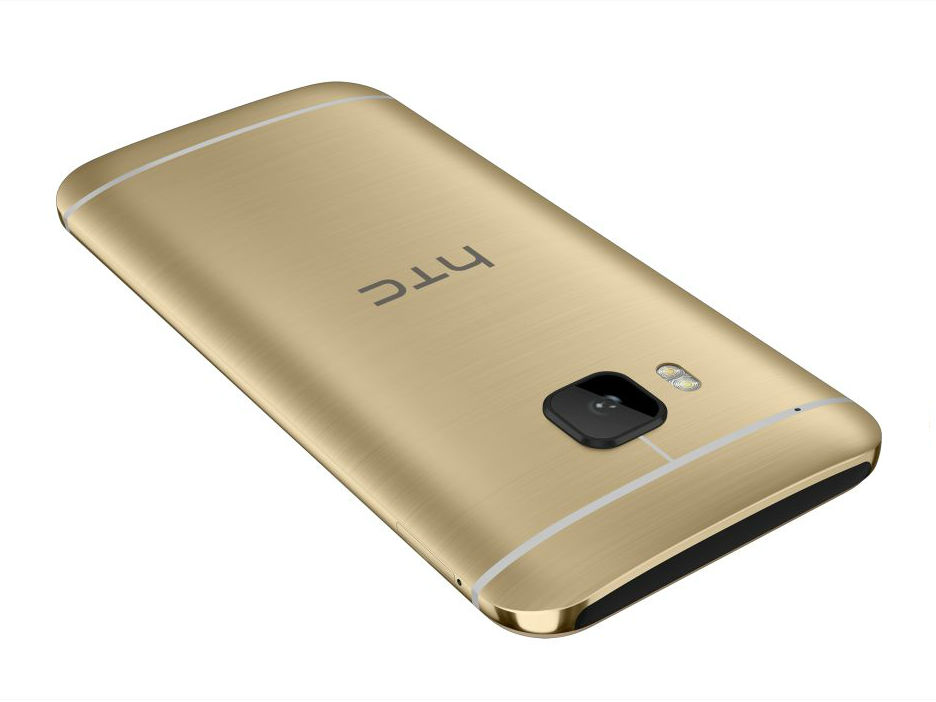 The HTC One M9 looks really expensive, the finish is a bit more polished than on last year's HTC One M8 metal finish. Since the golden iPhone did better than people expected, we are not surprised that HTC and others are continuing this trend.

Last modified on 02 April 2015
Rate this item
(0 votes)
Tagged under
More in this category: « Microsoft Surface 3 uses real Windows 8.1 HTC revives One M8 in Europe as One M8s »
back to top