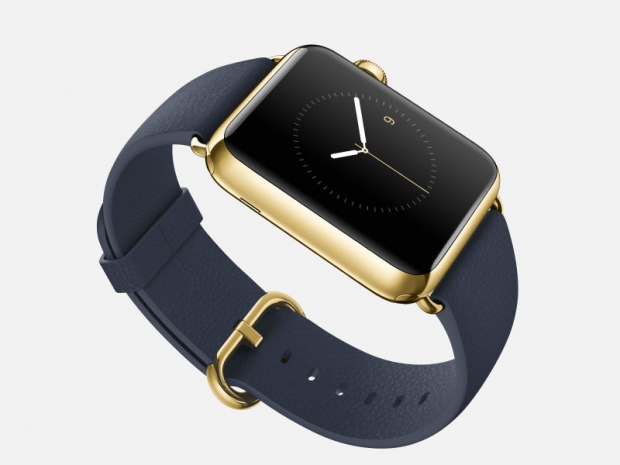 Jobs' Mob has decided that the only way that punters will buy their nearly useless iWatch is if they are forced to watch adverts for the thing.

This morning iPhone users woke up to receive and undeletable advert for the iWatch and applications they didn't need forced on them. Now most Apple fanboys were overjoyed that Apple was paying them some attention, but others were less happy.

iOS 8.2 adds in the companion app for the Apple Watch, which Apple talked about in its event on Monday. The app is useful if you have an Apple Watch, as it lets you pair the device with your iPhone. However no one has an iWatch, and no one with any common sense would buy one.

So the Apple Watch app is pretty much just an ad for the watch that you can't delete. It has a bunch of videos showcasing what the Apple Watch can do, and lets you know when you can pre-order one.

There are a large number of tweets from outraged iPhone owners. We guess that Apple has not learned from the time that it forced people to download and listen to U2's latest album, that you should not force people to download things they don't want.

Either that or it is sheer arrogance and stupidity that Apple really does believe that people want to pay $350+ for a device which means they don't have to take their iPhone out of their pocket (but still have to carry it).

Last modified on 10 March 2015
Rate this item
(9 votes)
Tagged under
More in this category: « CIA hacked iPhone a year before its release Google officially announces Android 5.1 »
back to top