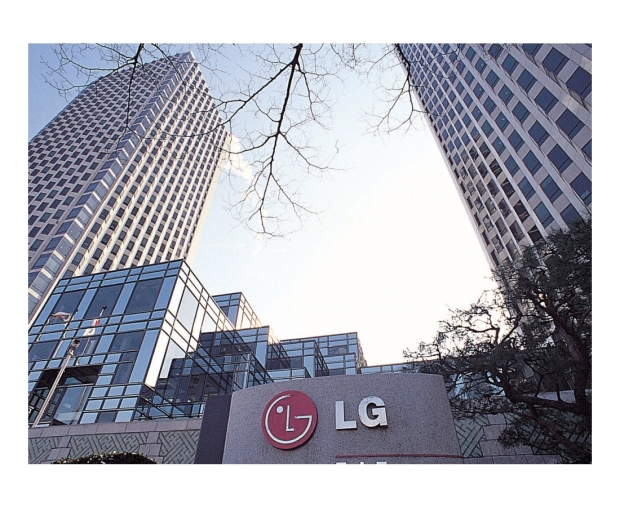 The Korean Press is reporting that LG executives want to launch a “super flagship” phone in the second half of this year.

Cho Jun-ho, who heads LG’s mobile business said LG wanted to release a product that stands above the G series.

Of course the Tame Apple press is not happy with the idea. If companies are releasing one flagship a year it makes it easier for rivals to match the technology. But if someone is releasing the latest tech every six months it makes Apple gadgets look even older than they are.

“Switching flagship devices will likely leave consumers with a bad taste this their mouth, feeling abandoned after 6 months when a new baby comes,” sniffed Tracy and Matt. “Apple have a very carefully thought out a release process to avoid alienating their consumer base,” they claimed.

Rate this item
(3 votes)
Tagged under
More in this category: « HTC One M9 scores 53852 in AnTuTu Samsung has record pre-orders »
back to top