HTC did not forget about it

While everyone is talking about the new HTC One (M8) as well as the fact that HTC might do a plastic version of it, a quick tweet from the president of HTC America noted that the HTC One (M7) will be getting the Sense 6 UI treatment before the end of the next month.

In a small post over at Twitter, Jason Mackenzie, President of HTC America, was quite keen to remind that Sense 6 will be pushed to current HTC One users by end of May. Of course, it is quite plausible that this date is for the USA and Canada version of the HTC One (M7) and their carrier-specific models so there is no word when will the Sense 6 UI actually land on the international version.

According to previous reports, the old HTC One will not be lonely with Sense 6 UI as both the HTC One mini and the HTC One max should be eventually getting it is as well. 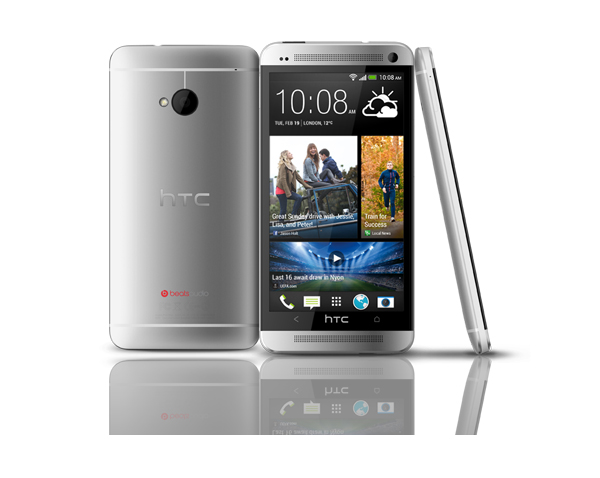 Last modified on 15 April 2014
Rate this item
(0 votes)
Tagged under
More in this category: « HTC working on plastic One M8 LG starts sending out invites for new event »
back to top