On the eve of the rather troubling report that the Samsung Galaxy S III will not be getting the Android 4.4 Kitkat update at all, Samsung's latest flagship smartphone, the Galaxy S4, is getting its bite of the popular candy bar.

First to get the Android 4.2.2 Kitkat update are the Exynos-based GT-I9500 model, while Snapdragon-based ones should get it soon afterwards. The update is region specific so some regions, including Russia and India will get it before other regions, but there should not be any big delays, at least if all goes well with the update process.

The new update brings all the Kitkat enhancements and improvements and needs around 1GB of free space. 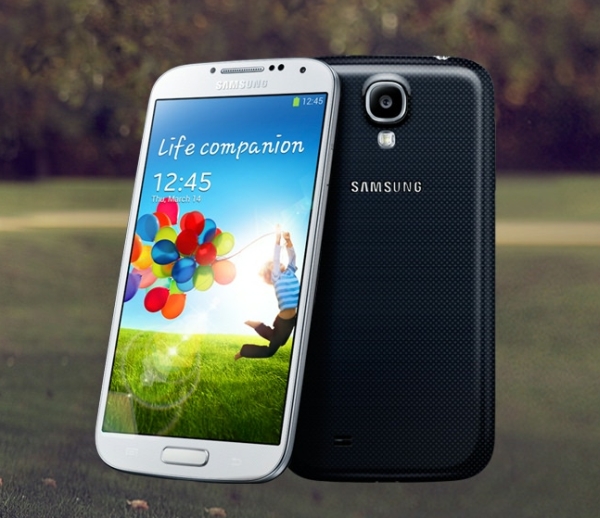