Refresh for Incredible, Desire and Wildfire

In addition to the HTC Flyer, a 7-inch tablet, HTC has announced an entire lineup of devices that will be a refresh for the second quarter of this year. The new HTC Incredible, Desire and Wildfire will feature an "S" suffix and will come with slightly updated specs and a new look, depending on the model.

Once known as the flagship device, the HTC Incredible will get an update in the form of the Incredible S and will feature a 1GHz Qualcomm MSM8255 processor paired up with 768MB of RAM, a 720p HD 8 megapixel camera with dual-LED flash and a 1.3 megapixel front one for video calls. It has a 4-inch 800x480 Super LCD touchscreen and a neat buttonless configuration, which are not drawn but will rather rotate with the device. 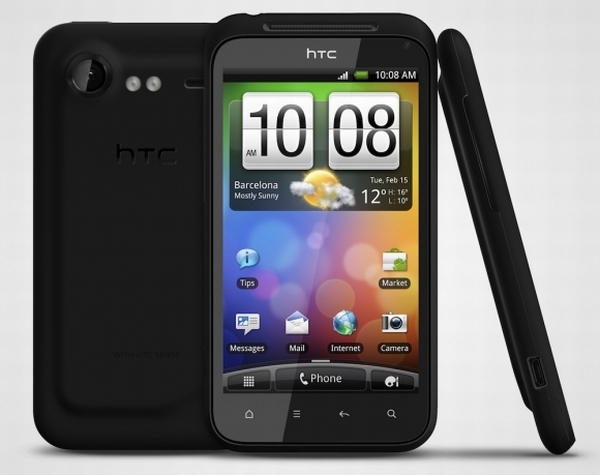 The next in line is the 3.7-inch Desire S that will get an unibody aluminum shell paired up with the same MSM8255 processor and 768MB of RAM. The back camera is still at 5 megapixel while the front one is now at 1.3 megapixels. Unlike the Incredible S, that will be stuck with Android 2.2 for some reason (to be updated at a later date), the Desire S will feature Android 2.4 Gingerbrad from the start. 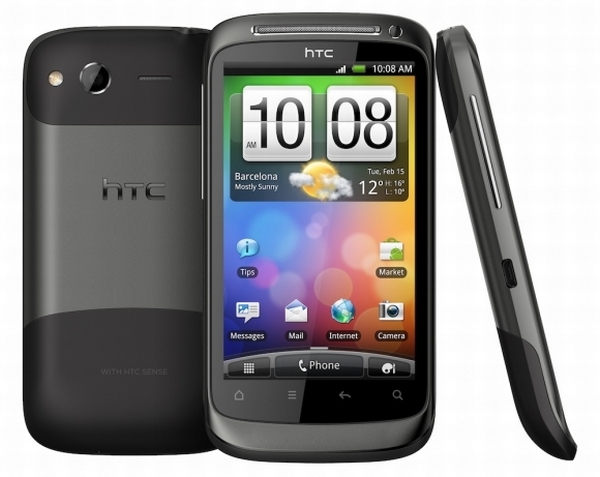 The last but not least, is an update to the entry-level offering of HTC lineup, an updated Wildfire that will be know as the Wildfire S. The major update to this 3.2-incher will be the much appreciated higher display resolution, from QVGA (320x240) to HVGA (480x320). Other noted specs include a 5 megapixel snapper with autofocus and microSD card slot. 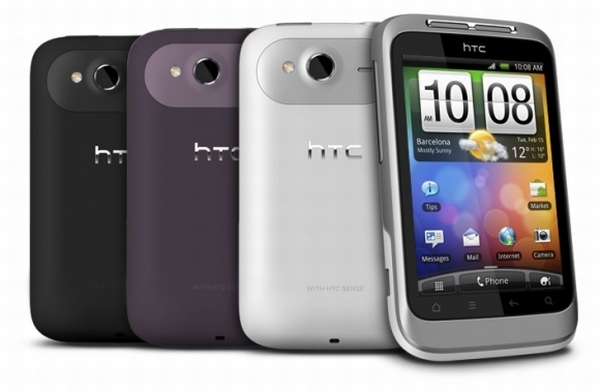 Last modified on 15 February 2011
Rate this item
(3 votes)
Tagged under
More in this category: « Nokia did consider other options Nvidia promises Tegra 3 phones in December »
back to top