During its London event, HTC has officially announced its two latest Android Desire series phones, the Desire HD and Desire Z. The Desire HD is company's new 4.3-inch flagship packed inside an aluminum casing while the so called "business monster" QWERTY slider, the Desire Z, features HTC's new Z-hinge, and a 3.7-inch screen.

The Desire Z on the other hand has a smaller 3.7-inch Super LCD WVGA resolution, capacitive touch screen, powered by 800MHz Qualcomm 7230 chip, 5MP camera with single LED flash and 720p video recording, 512MB of RAM, 1.5GB of internal storage, while the rest of the specs are pretty much identical to the Desire HD.

This one has 119 x 60.4 x 14.16 mm dimensions and weighs 180 grams with the 1300mAh battery. Unlike the Desire HD, this one features a rather good and decent slide out QWERTY keyboard and can be considered as the direct competiton to the recently announced Nokia E7.

You can check out the hands-on video for both devices over at Engadget.com. Both smartphones should be available in Europe as of next month with a price tag set at €579 for the Desire HD and €499 for the Desire Z. 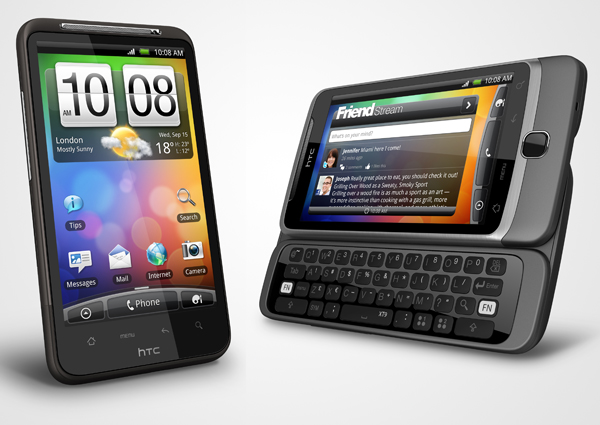 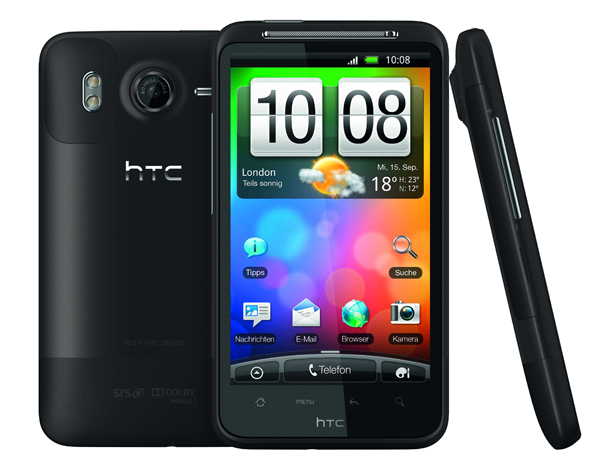 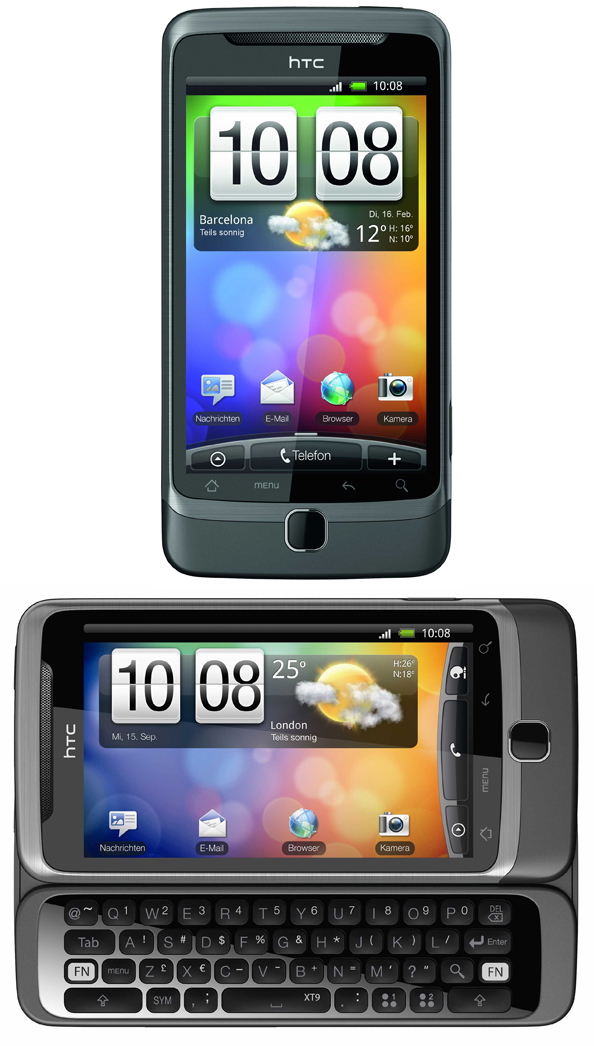 Last modified on 15 September 2010
Rate this item
(0 votes)
Tagged under
More in this category: « Microsoft wades into Motorola’s Android gear Oppo is the new leader in China »
back to top