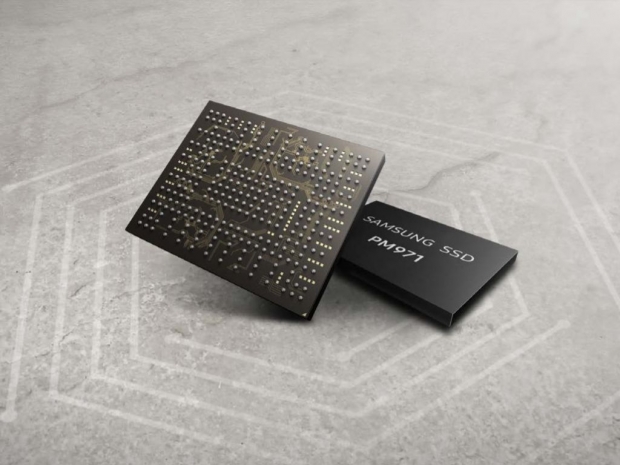 Samsung PM971 SSD has now been pictured, suggesting that we will soon see the launch of the Samsung 970, next to the earlier leaked Samsung PM981 SSDs, which is expected to hit the market as the Samsung 980 SSD.

While the Samsung PM981, leaked earlier last week, might have been interesting with its impressive performance and 512GB and 1TB capacities, the newly leaked PM971 SSD is even more impressive considering it packs 512GB on a multi-chip package which includes Samsung's Photon controller, LPDDR4 DRAM and V-NAND flash. 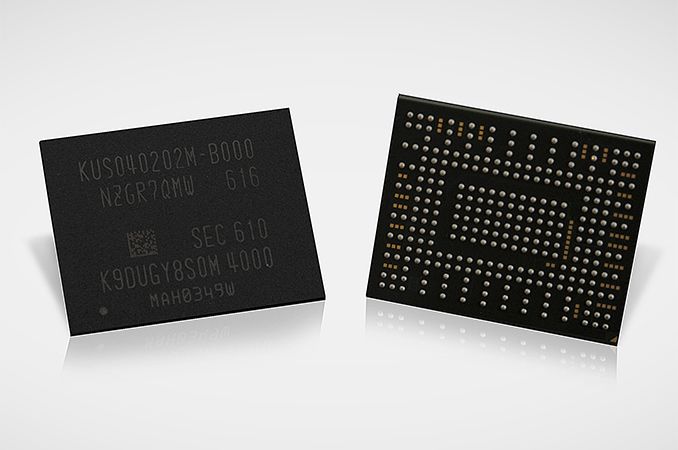 The same PM917 was originally introduced in a 22x16x1.5mm BGA package but this time it appears to be soldered on an M.2 form-factor PCB. Samsung has previously announced that the same PM971-NVMe BGA drive will be available in 128GB, 256GB and 512GB capacities but it is left to be seen if the commercial Samsung 970 will also come in those capacities. Judging by the markings of the drive pictured by Tomshardware.com, this appears to be a 256GB version.

While we do not have a precise launch date, these leaks suggest that Samsung 980 and 970 SSDs shouldn't be that far away.