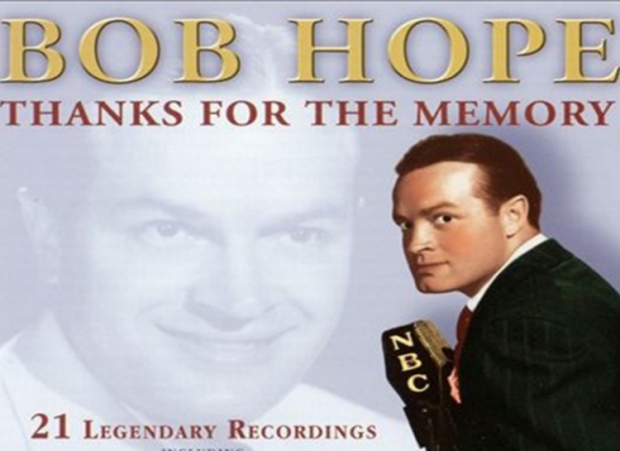 Beancounters at DRAMeXchange say that as Samsung looking to expand production capacity, the global bit growth of DRAM will reach 22.5 percent in 2018 compared with 19.5 percent this year.

DRAMeXchange said that for two years, chipmakers' limited production capacity growth and technology transition challenges have stunted the overall DRAM industry supply bit growth. DRAM contract market prices began to rise in the second half of 2016, driven particularly by a seasonal pick up in end-market demand. The supply of DRAM memory has also been tight since 2017.

Samsung is considering expanding its production capacity to extend its DRAM market lead and raise barriers to entry, the tight supply of DRAM memory is expected to ease "sooner than originally anticipated”, DRAMeXchange said.

Samsung will allocate more of the available capacity at its new fabrication line in Pyeongtae for the production of DRAM memory, and add more DRAM capacity to its Line 17 fab in Hwaseong.

DRAM production at Samsung's Pyeongtaek facility will use the 18nm process and there is still room for further capacity expansion, DRAMeXchange added.

SK Hynix and Micron Technology will also be encouraged to expand their production capacities to maintain market share,.

SK Hynix is transitioning to 18nm and has plans to build its second fab in Wuxi, China in 2018. As for Micron, the company may be preparing to expand production capacity and upgrade its manufacturing technology with sufficient working capital given by a recent rally in the company's stock price, DRAMeXchange said.

Last modified on 03 November 2017
Rate this item
(0 votes)
Tagged under
More in this category: « Samsung PM971 SSD M.2 spotted in the wild Toshiba sees 76 percent jump in Q2 operating profit »
back to top