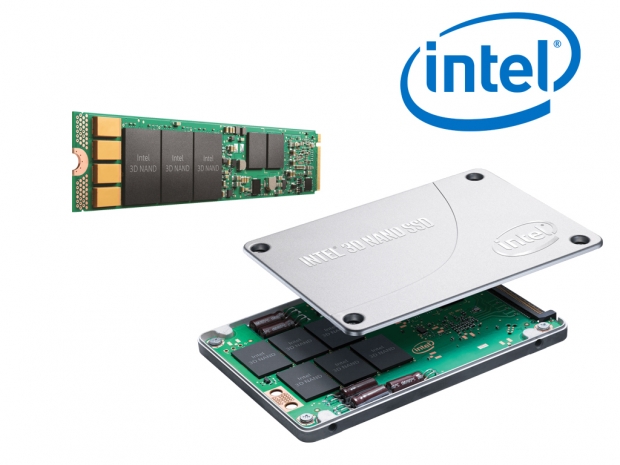 Intel has introduced its new datacenter-oriented P4501 SSD series based on its second-generation NVMe controller, 3D TLC NAND and either M.2 or 2.5-inch U.2 form-factors.

Thanks to Intel's own second-generation NVMe controller, the new Intel DC P4501 SSD series should be faster than the DC P4500 and the DC P4600, despite being based on 3D TLC NAND flash memory, at least according to Anandtech.com.

Unfortunately, Intel did not reveal any details regarding the price which does not come as a surprise considering these datacenter-oriented drives are not that common in regular consumer channels.

Hopefully, Intel will make a consumer version and the successor of its SSD 750 series soon, based on the same second-generation NVMe controller.

Last modified on 06 June 2017
Rate this item
(0 votes)
Tagged under
More in this category: « Apple and Amazon team up to help Foxconn G.Skill DDR4 breaks world record at 5,500MHz »
back to top