Apple and Amazon team up to help Foxconn 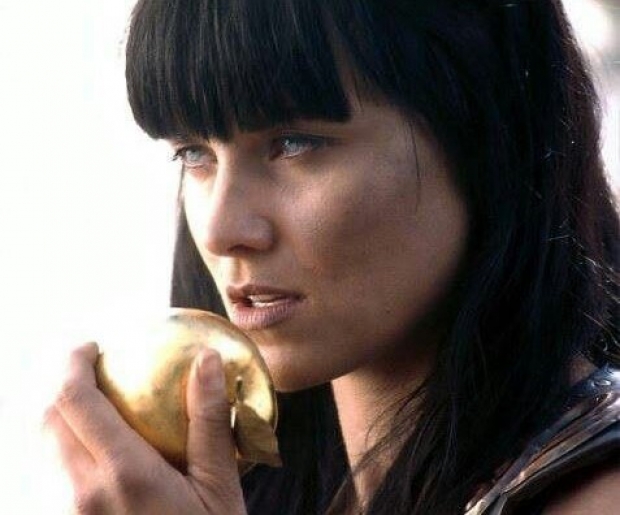 Gou calls in a few mates

Apple and Amazon have signed up to help the Foxconn bid for Toshiba's semiconductor business.

According to the Nikkei Business Daily,  Foxconn Chairman Terry Gou said he already had Sharp working on the bid with him.

The two US technology giants plan to "chip in funds". It was not immediately clear if this would take the form of a direct investment in the semiconductor unit or would be financing for the deal.

Apple and Amazon have not commented, but given that Apple is so secretive that it would not phone the fire department if its own CEO was on fire it is not likely that it would anyway.

Toshiba is depending on the sale of the unit, the world's second-largest NAND chip maker, to cover billions of dollars in cost overruns at its now bankrupt US nuclear unit Westinghouse.

Until now, Foxconn was not seen as a frontrunner in the sale of the unit, which Toshiba has valued at at least $18 billion, due to its deep ties with China. The Japanese government has said it will block any deal that would risk the transfer of key chip technology out of the country.

It might take a different view if Apple and Amazon are involved. After all they have strong lobbying powers through the US government.