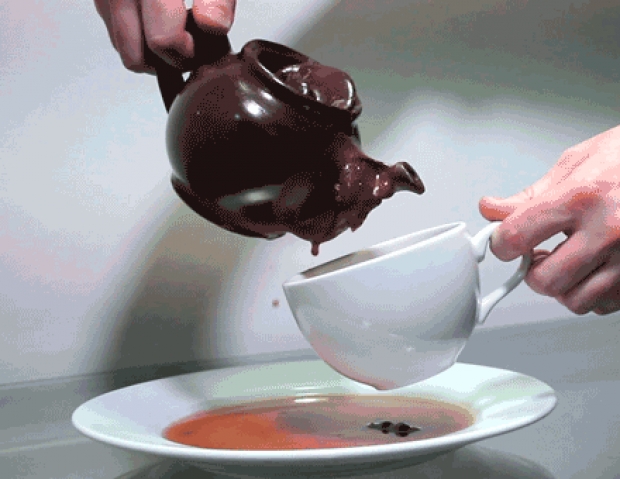 Fitness devices are reasonable at monitoring heart rate but can’t track calories burnt to save their lives.

Euan Ashley, professor of cardiovascular medicine at Stanford University, carried out some research on seven top fitness trackers to see how accurate they were.

Ashley said that while he was surprised at how good the gear was at measuring heart rate, the estimates of calorie burn was pretty pants.

“We were unpleasantly surprised at how poor the calorie estimates were for the devices -- they were really all over the map."

The team tested seven -- with 31 women and 29 men each wearing multiple devices at a time while using treadmills to walk or run, cycling on exercise bikes or simply sitting.

The results, published in the Journal of Personalised Medicine said that the most errors on energy expenditure were far greater, ranging from the lowest at 27.4 percent for the FitBit Surge to the highest error of 92.6 percent for the PulseOn device.

The team says the findings have ramifications for those relying on their fitness trackers as a measure of their health.

“When you consider that people are using these estimates to make lifestyle decisions like what they are going to eat for lunch then I think that is something that is worth knowing and people should know to take these estimates with more than a pinch of salt,” Ashley said.

Last modified on 25 May 2017
Rate this item
(0 votes)
Tagged under
More in this category: « ZeniMax targets Samsung over Gear VR Chipmakers sliding away from smartphones and PCs »
back to top