Chipmakers sliding away from smartphones and PCs 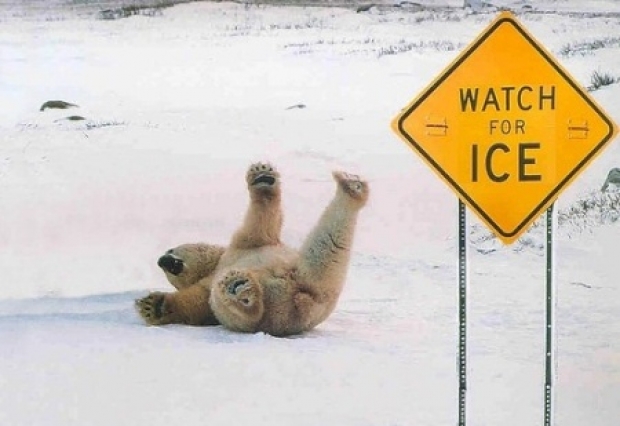 Going where the money is

Wandering around  Computex in Taipei it is fairly clear that there has been a sea change in what chipmakers are targeting.

Instead of the usual chips for mobiles, servers and PCs we are seeing lots of displays for driverless cars, virtual reality and artificial intelligence.

Obviously this is due to the intense competition in the smartphone market and the gutting of the PC market which has led to processor prices falling.

This year, attention is back on core processing rather than novelties, but this time aimed more squarely at the "internet of things" (IoT).

Nvidia has focused on its Volta Graphics Processing Unit, the product of a $3 billion investment in research and development. This processor will be used in smart cars such as Tesla, which made its first Computex appearance with two of its vehicles on display.

Foxconn was showing off its developing technologies, such as ones that automate sorting and packaging, to be initially implemented at its own factories before wider release to market.

Fang-ming Lu, corporate executive vice president at the Taiwanese contract electronics maker, told reporters at Computex that smart manufacturing will be the focus of much of Foxconn's new investment.

Goodix, a Shenzhen-based firm that makes fingerprint sensors for smartphone touch screens, is developing similar biometric applications for PCs and automobiles and pushing its technology for other uses like reading patients' heart rates.

It would appear that what companies want to talk about are not the smartphones and PCs, and graphics chips, but more about the sort of tech which so far has not really interested consumers much.

Last modified on 02 June 2017
Rate this item
(0 votes)
Tagged under
More in this category: « Fitness trackers can’t measure calories HTC hopes to wow Apple fanboys with VR »
back to top