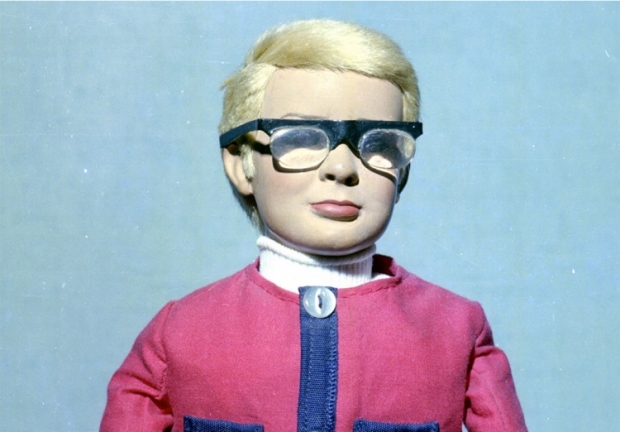 Well they do have more money than sense

HTC has said its virtual reality (VR) headset will be compatible with Apple's High Sierra operating system (OS), which is scheduled for release later this year.

The Vive headset works in conjunction with Valve's SteamVR virtual reality system, and Apple is working with Valve to make SteamVR compatible with its new OS.

The big idea is that a partnership with Apple would expand HTC's VR reach, having so far focused on personal computers such as ones powered by Microsoft’s Windows 10. Apple users have the advantage of having more money than sense and are likely to splash out on a VR if it receives Apple’s blessing.

David Dai, a senior analyst of Asian Emerging Technologies at researcher Sanford C. Bernstein said that the deal is also good for the fruity cargo cult.

"With this, Apple brings support for HTC Vive and SteamVR to the 100 million active Mac users. "That's certainly good for the company."

Of course all that means that Apple has to give up its desire to have everything in house and admit that it needs other companies to get it into the market.

Apple used the Vive headset in a demonstration at the Worldwide Developers Conference on Monday, the first day of a five day event, a HTC spokesperson said.

Last modified on 06 June 2017
Rate this item
(0 votes)
Tagged under
More in this category: « Chipmakers sliding away from smartphones and PCs AI bike hits the road »
back to top