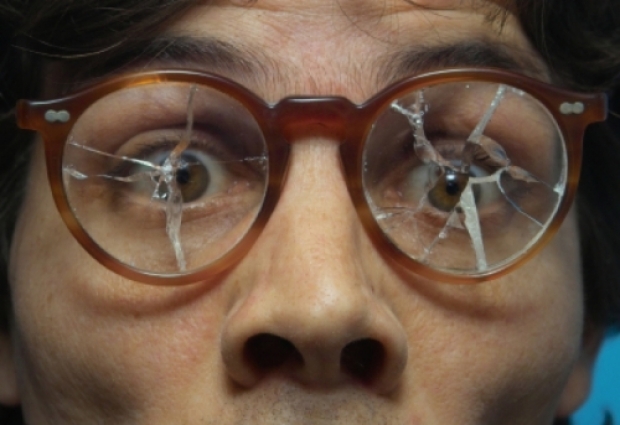 After beating Facebook-owned Oculus in a $500 million patent dispute earlier this year, games outfit ZeniMax is now going after Samsung.

The company has filed a new lawsuit over Samsung's Gear VR headset, claiming that Samsung knowingly profited from Oculus technology that was first developed at ZeniMax, then misappropriated by Oculus executive John Carmack.

Carmack, whose company id Software was acquired by ZeniMax in 2009, was one of the driving forces behind the Gear VR.

Samsung might have released the Gear, but it is described as being powered by Oculus in all the marketing bumph, Carmack was supposed to have made heavy software optimisations.

But the lawsuit alleges that Carmack owed much of his success at Oculus to software he developed as part of a team at ZeniMax.

The Samsung Gear VR used some of the Oculus Rift code, which was the subject of ZeniMax's earlier lawsuit.

ZeniMax's basic argument is that Samsung would have been aware of the lawsuit against Oculus, which was filed during the initial development of the Gear VR.

It claims that Samsung continued to develop the Gear VR with full knowledge of ZeniMax's allegations and without obtaining any right or permission from ZeniMax to use any of its copyrights or other confidential information.