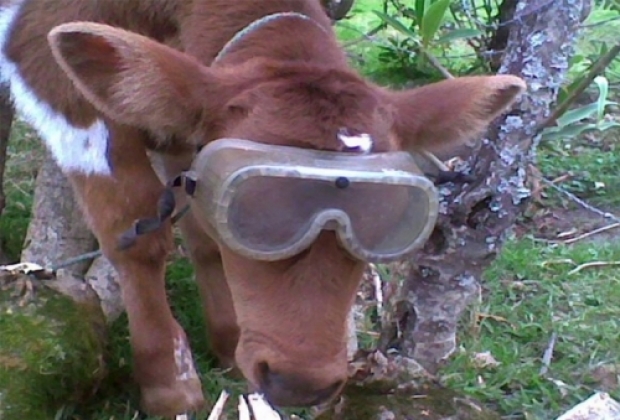 The parent company of Fallout and Skyrim developer Bethesda, ZeniMax has filed for an injunction against Oculus over the recent stolen technology case.

The company had accused Oculus of stealing VR-related code, and was subsequently awarded $500 million by a Dallas court earlier this month. But now ZeniMax wants Oculus to stop using its products with the stolen code.

ZeniMax wants to block sales of its mobile and PC developer kits, as well as technology allowing the integration of Oculus Rift with development engines Unreal and Unity.

If the injunction isn't granted, ZeniMax wants a share of "revenues derived from products incorporating its intellectual properties." It is suggesting a 20 percent cut for at least a decade.

ZeniMax argues the previous settlement of $500 million is "insufficient incentive for Oculus to cease infringing".

Oculus, meanwhile, said that ZeniMax's motion does not change the fact that the original verdict was legally flawed and factually unwarranted.

“We look forward to filing our own motion to set aside the jury's verdict and, if necessary, filing an appeal that will allow us to put this litigation behind us," the virtual reality company stated.

Last modified on 27 February 2017
Rate this item
(0 votes)
Tagged under
More in this category: « Microsoft kills second gen HoloLens Oculus knocks $100 off its price »
back to top