Oculus knocks $100 off its price 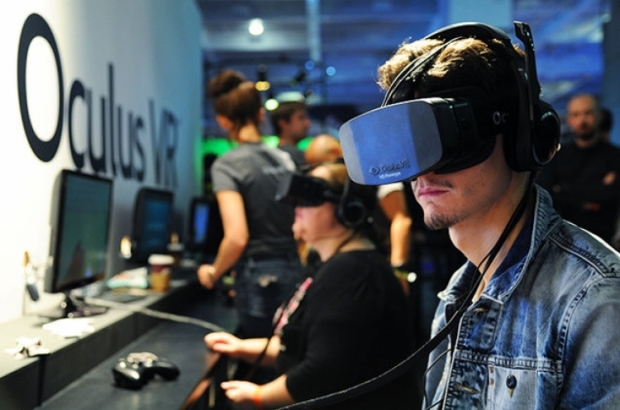 Troubled virtual reality outfit Oculus has slashed $100 for the price of its gear.

The Rift and Touch combo will drop to $598 from $799. The discount applies even if the devices are purchased separately.

Brendan Iribe has denied that the price slash is in response to slow sales and claims Oculus was cutting the price to bring VR to more people.

However, it could also be for another rather better reason. Oculus' had a glacially slow ramp-up and is now seeing competition from lower cost units from Asus and Lenovo. It is also facing legal trouble over some of the software powering the beast.

Normally it would have had no chance of getting away with dropping the price, because it can’t afford to lose that much money. However, it is fortunately backed by Facebook which appears to have deep pockets. It will also need to improve its content if it wants to attract new users.

Earlier this week, Oculus announced it was expanding its gaming content selection by eight titles.

The industry is still uncertain if VR is ready to be a big hit. It requires high hardware requirements and there is still little useful software out there.

Last month, it decided to pull Oculus Rift demo stations from 200 of 500 Best Buy locations to prioritize higher traffic stores, the company said in a statement.

Sony recently announced it had hit sales of 915,000 units in four months, after targeting a million sales at the six month mark. Those numbers pale in comparison to sales of new smartphones that typically run in the multiple millions.

Last modified on 02 March 2017
Rate this item
(0 votes)
Tagged under
More in this category: « ZeniMax files injunction to stop Oculus Why did Microsoft rename Win Holographic to "Windows Mixed Reality"? »
back to top