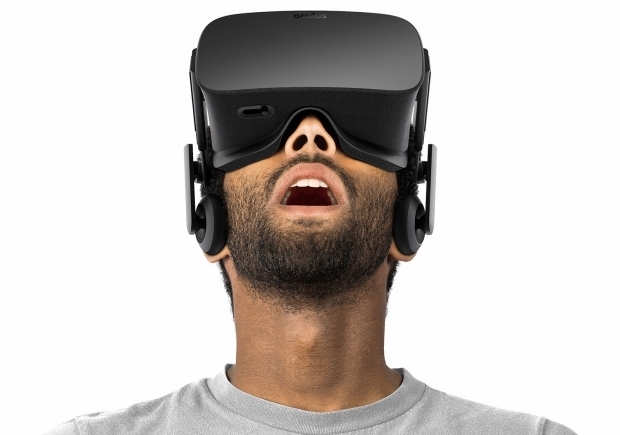 Some two weeks ago, there was a  leak about an Oculus standalone VR HDM device, and Fudzilla managed to confirm its existence.

Bloomberg started the rumour and it appears that it was on the right track, as Oculus is working on such  a device. The recent similar announcement of the HTC Vive HDM project is no accident as HTC wants to get the developers around its project.

It looks like VR will have many  chances of growing in popularity in the untethered HDM affordable (Head Mounted Device) compared to an expensive PC or, god forbid, a VR backpack.

The tethered PC VR market offers better quality and experience but it involves an expensive investment while head mounted VR glasses with all the hardware necessary and two hour battery life will  easier to reach the critical mass.

It is not clear when Oculus and HTC plans to launch these devices, as there are some indications that HTC might ship before the holiday season. Bloomberg was  certain that Facebook plans to launch its standalone device in 2018.

Oculus Rift has recently dropped the price to $399 for the Rift + Touch making it much more attractive than the HTV Vive competitor. Don’t forget that you need a capable PC with at least a $200 GPU to run the thing. Companies like AMD will claim that a $499 PC will run a tethered VR, but from our experience, you need to spend much more than that, probably at least a $1000 plus.

VR is still in its infancy but things are moving in the right direction - but obviously much slower than many have hoped. The VR market in late 2016 and early 2017 is something we can compare with Tesla. Many have wanted one but most don't want to spend money like $69,500 for the cheapest one.

People are waiting for the Tesla 3  - read more affordable VR - and apparently they will start hitting the market later this year and early 2018, just like Tesla 3. The only difference is that you will be able to buy HTC Vive HDM or Oculus Rift HDM for an affordable price. You won’t have to wait forever or spend $45,000 / $50,000 for a good HDM experience like you will for the famously  affordable Tesla 3.