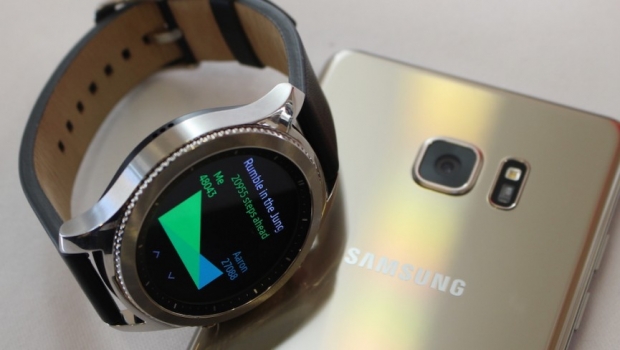 Seems to think there is life in it

Samsung appears to think that its Gear S3 smartwatch will do rather well.

South Korean news reports suggest that Samsung has increased its yearly sales target for the Gear S3 by as much as 60 percent more than the overall number of smartwatches and fitness bands it shipped in the previous year.

This is strange given that Samsung has not even confirmed the release date of the Gear S3 yet and it is coming in behind Apple’s iWatch. While the iWatch is pretty bad, it does tend to suck up the market for those who want an expensive watch which they have to keep recharging.

It appears that the Gear S3 will go on sale in most markets by the end of October and Samsung wants to ship five million units.

IDC reports that Samsung shipped 3.1 wearable devices combined in the previous year which suggests that it’s quite bullish on the Gear S3. To be fair the Gear S2 was one of the best smartwatches and the S3 is supposed to be even better.

Last modified on 30 September 2016
Rate this item
(2 votes)
Tagged under
More in this category: « Oculus Rift secretly funds Donald Trump Microsoft will not get the band back together »
back to top