3D VR standards being drawn up 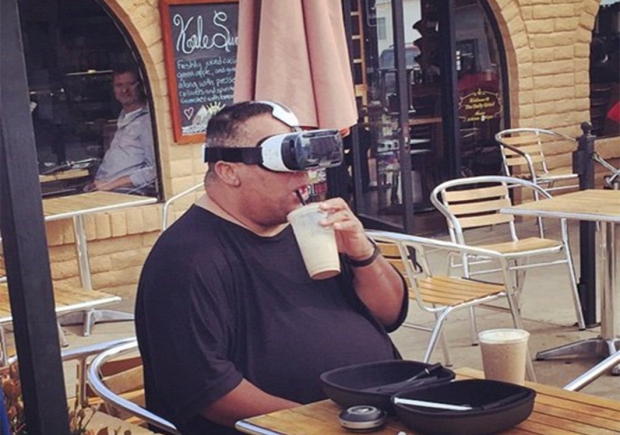 Could glTF be the new JPEG

A new standard for 3D scenes similar to what happened with JPEG is being hammered out by a starndards group – The Khronos Group.

Dubbed GL Transmission Format (glTF) it could put magnitudes more 3D content on the internet and it is designed to streamline the way 3D content is transmitted and loaded across any device. The big idea is that it will fill the role that JPEG did when it helped people make and use images.

“The world has long needed an efficient, usable standard for 3D scenes that sits at the level of common image, audio, video, and text formats. Not an authoring format, or necessarily a format you would use for a hyper optimized platform specific application, but something at home on the internet, capable of being directly created and consumed by many different applications.”

What they want is to create a “metaverse” which will be an extension of the Internet into 3D space and enable countless spaces can be linked up and explored with mixed reality.

This would  be nearly impossible if firms hang onto proprietary standards.

The royalty-free glTF specification minimises the size of 3D scenes and models while providing the tech industry with a “common publishing format for 3D content tools and services, analogous to the JPEG format for images.

The announcement from the Khronos Group is part of a wave of information being released by researchers, companies and industry groups ahead of the SIGGRAPH computer graphics conference.

Last modified on 29 July 2016
Rate this item
(9 votes)
Tagged under
More in this category: « Tesla fires Mobileye as auto pilot supplier Oculus Rift cost $199 to make »
back to top