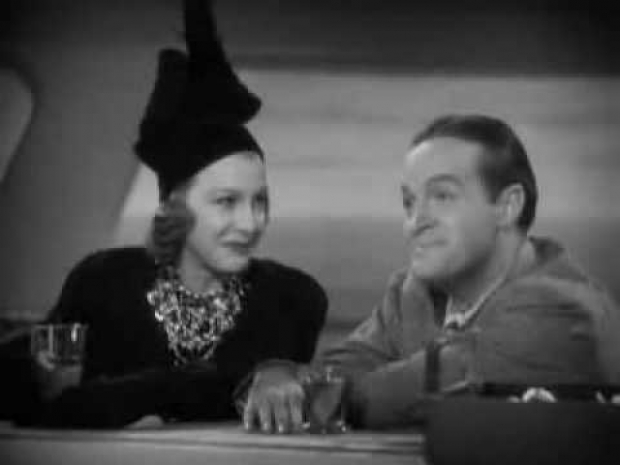 Thanks for the memories

Intel and Micron are to pull the plug on their long-running partnership on 3D NAND flash memory by early next year.

In a joint statement Chipzilla and Micron said they would "work independently" on future 3D NAND after signing off on their third generation of 3D NAND late this year. The companies said they would continue to work together to develop and manufacture 3D XPoint non-volatile memory.

Intel's ramp up of Intel's 300-mm fab in Dalian, China to produce 3D NAND — which began two years ago — has made Intel less reliant on Micron and many expected the pair to start seeing other people and making arrangements to see the kids at weekends.

IM Flash Technologies was founded in 2006 and at the time neither company knew if they would be successful in the NAND business and it made sense at the time for them to split their investment. But lately both have needed to make investments without the other.

Intel and Micron now have different agendas too.  Chipzilla wants its NAND flash in solid state devices for the data center and enterprise server markets, while Micron is using its for SSDs aimed at a wider swath of products, including notebook PCs.

Both Intel and Micron are currently ramping products based on their second generation of 64-layer 3D NAND technology.