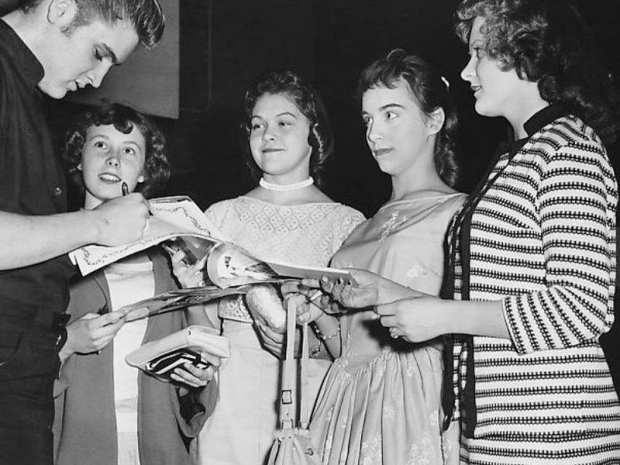 A power cut, of all things, downed the Computer Electronics Show (CES) in Las Vegas today.

As anyone who's been to Las Vegas knows, the whole place is lit up like a Christmas Tree that extends from Earth to the planet Mars. All year round, and not just at Yule.

According to local reports, the power cut hit an area flooded in Las Vegas yesterday when the rather arid Nevada was hit by an unexpected heavy shower of rain.

There's no word yet on whether casinos were forced to shut down because of the power cuts, or whether people had to roll their dice by candlelight. Or whether the sheer number of electronic devices and lighting put a strain on the nuclear power plant which keeps Las Vegas going.

We'll have more to report once we've found our candles and flint... or lit our cigarettes in one of the smokiest cities in the USA. Pictured is Elvis Presley, who graced Vegas on more than one occasion, it's fair to say.

Last modified on 10 January 2018
Rate this item
(0 votes)
Tagged under
More in this category: « Intel and Micron end partnership Dell shows off new ranges at CES »
back to top