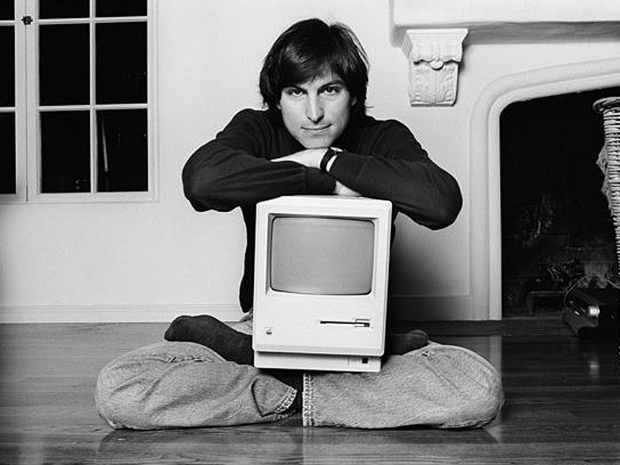 A rather nasty chapter in Steve Jobs' biography has finally drawn to a close after publisher HarperCollins has agreed to donate $120,000 in books as part of a settlement with a Canadian law enforcement agency.

For those who came in very late,  Apple's messiah Steve Jobs arranged a pricing cartel which jacked up the prices to users in an attempt to damage Amazon.  The book publishers generally said it was a fair cop and paid up but Apple denied that its founder and religious leader could do anything so completely and utterly evil and claimed it was perfectly legal.  After a long court case, Apple tried to get the Superme Court to clear Jobs' name only to have its case ignored. Apple had to pay $450 million and we are officialy allowed to call Steve Jobs a convicted monopolist, or a terrible businessman, depending on what day of the week it is.

The case continued over the border where HarperCollins, owned by News Corp, faced charges by Canada’s Competition Bureau. The Competition Bureau reached similar deals with Apple and the other publishers - Lagardere SCA’s Hachette, Verlagsgruppe Georg von Holtzbrinck's  Macmillan and CBS Simon & Schuster - almost a year ago.

The agreement would restore retail price competition for ebooks in Canada, the agency said in a statement.

Last modified on 10 January 2018
Rate this item
(0 votes)
Tagged under
More in this category: « Super Micro releases all-flash NVMe 1U SuperServer Intel and Micron end partnership »
back to top