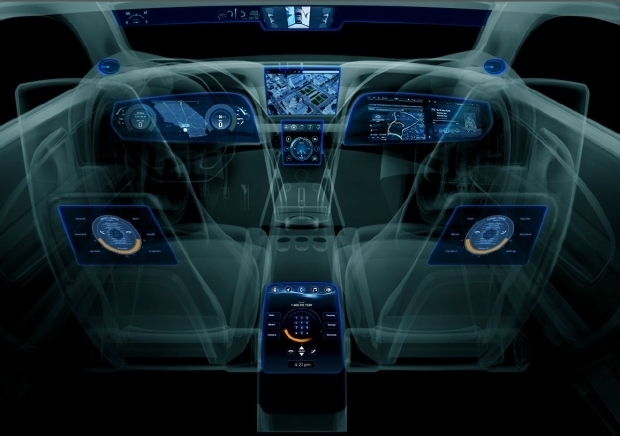 Ends in a divorce

Tesla just ended its long term relations with Israeli based Mobileye. This comes as a rather sudden and unexpected shock as Mobileye is the company behind Tesla’s now very famous autopilot.

The announcement comes weeks after Tesla’s first fatality happened in a Mobileye powered Tesla autopilot. Fudzilla sees this as a potentially huge opportunity for Nvidia as Jensen’s company, which he loves to CAPITALISE, really wants to get inside  ADAS (Advanced Driver Assistance Systems) based cars. That is one of the main focus for Nvidia with its famous Tegra.

The company uses cameras to assist drivers with forward collision warning, pedestrian collision warning, lane departure warning, speed limit indication, intelligent beam control and a few other tricks. The main goal is to keep you safer than you are without it.

“Mobileye’s work with Tesla will not extend beyond the EyeQ3,” the company said in a prepared statement. “We continue to support and maintain the current Tesla Autopilot product plans. This includes a significant upgrade of several functions that affect both the ability to respond to crash avoidance and to optimize auto-steering in the near term, without any hardware updates.”

Tesla only represented about one percent of revenue for Mobileye but the market fears that the confidence in the company may be shaken after the accident. It all looks a bit too perfect,  as if Tesla was looking for a reason to give Mobileye the  boot.

This looks like a major blow for existing Tesla owners, as they will be stuck with hardware and software from Mobileye, and apparently Elon Musk doesn’t trust the guys, considering he just fired them.

Last modified on 27 July 2016
Rate this item
(9 votes)
Tagged under
More in this category: « LG scores Toyota deal 3D VR standards being drawn up »
back to top