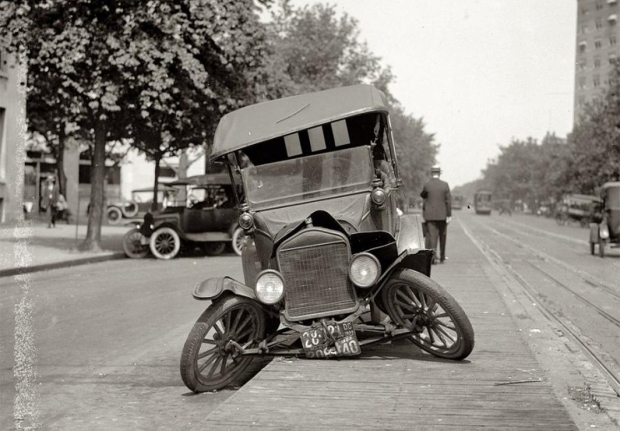 Good news away from the smartphone bear pit

LG has signed a deal with Toyota  to supply telematics components for Toyota's upcoming connected vehicles. The deal is good news for LG which needs to step back a bit from smartphones.

A spokesLG said that the pact calls for LG Electronics to supply some parts to be used in telematic systems in Toyota's latest connected vehicles, which will be available for consumers in the United States and Europe.

The executive said the value of the deal is about a few million dollars which is not that impressive. However it does give LG a foot in the door in the vehicle components business,where it has not really had much of a presence.

This means that LG-manufactured car parts passed tough qualification tests by Toyota, which might lead to more orders.

After LG Electronics' top management decided its smartphone business is less promising, the country's second-largest consumer electronics company has increasingly looked to new growth areas such as cars. LG's home appliance and television businesses are looking good, the company has been accelerating efforts to diversify, focusing on vehicle component-related fields.

LG has moved its European headquarters to Frankfurt because the German city has long been regarded as the "test-bed" for the global automotive industry, with leading car makers and LG's key clients, such as BMW and Mercedes-Benz, having operations there.